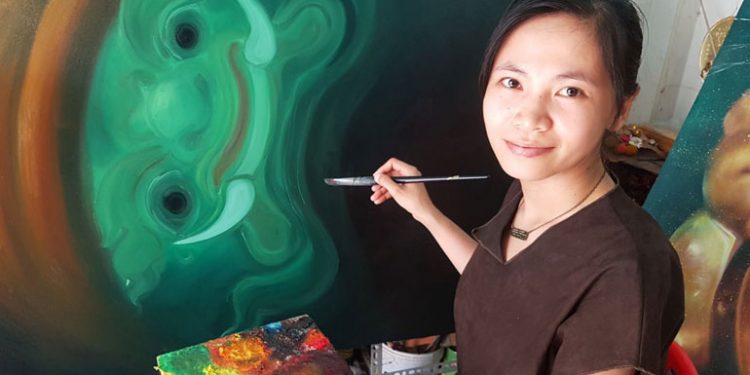 Cambodia’s law community has welcomed the ratification of the Berne Convention for the Protection of Literary and Artistic Works, stating it is a major step in the right direction for Cambodia’s Intellectual Property (IP) law.

The Berne Convention was internationally adopted in Berne, Switzerland in 1886 and deals with the protection of works and the rights of their authors. It provides creators such as authors, musicians, poets, painters etc. with the means to control how their works are used, by whom, and on what terms.

It is based on three basic principles and contains a series of provisions determining the minimum protection to be granted, as well as special provisions available to developing countries that want to make use of them.

Speaking to Khmer Times about the ratification, a  partner of local law firm Abacus IP and member of the State Bar of California, David Haskel said, the ratification of the Berne Convention is a major step in the right direction for Cambodia.

“This is one of the oldest intellectual property treaties, dating back to the 19th Century, and central to copyright protection around the globe. Cambodia was an outlier, and now joins the vast majority of countries granting automatic protection for works created abroad. Once acceding to the Berne Convention, Cambodia will have then joined all the major intellectual property treaties and implemented all the basic laws,” he said.

However, he added that while at a very high level the laws follow international standards, there are many details and unanswered questions that remain to be worked out. Further regulations or official guidance from the IP authorities clarifying these issues would be helpful but will take time.

“Personally, I would welcome more digitisation of IP services. The trademark office has done a great job of putting their database online and setting up an e-filing service. This could be expanded, and similar systems for copyright, patent and other forms of IP would be very beneficial,” he added.

According to the agency, trademarks, as well as other forms of intellectual property, were protected by law during the French colonial period and following independence in 1953, the administrative and legal systems were largely destroyed in the 1970s.

In the last few years, several Prakas (Declarations) have been issued by the Ministry of Commerce to improve the registration and enforcement of trademarks. These include procedures on online filing of applications, applications for international applications under the Madrid system, certification marks, and exclusive distributorship.

Breathing with face mask does not alter oxygen level; virus can last 9 hours on skin