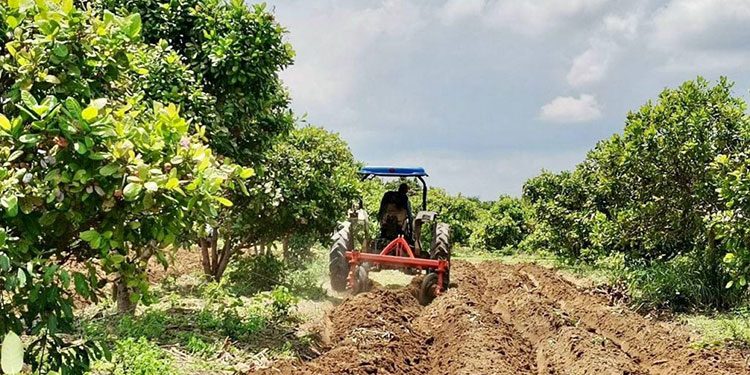 The size of cashew plantations in Ratanakiri, expanded to more than 50,000 hectares this year with it expected to grow over the next year as well.

The Director of Ratanakiri Provincial Department of Agriculture, Forestry and Fisheries, Soy Sona, told local news on December 28, that the cashew crops in the province is ready to be harvested next year with the trees in good condition.

Despite the constant rain this year, the farmers have not raised any complaint to the Director about damages done to their crops. Due to the weather their trees are flourishing.

The Director of the Department said that the area of the plantation grew from 4,000 to 6,000 hectares. Farmers are planting new varieties of cashew.