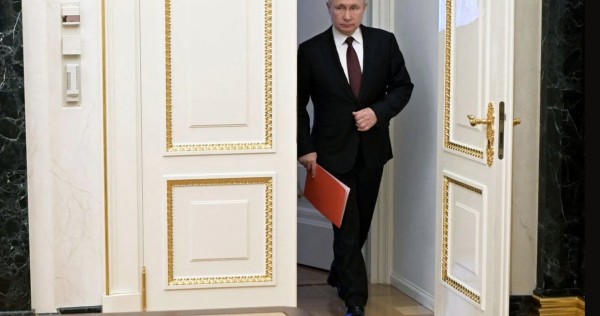 “As you can see, not only do Western countries take unfriendly measures against our country in the economic dimension – I mean the illegal sanctions that everyone knows about very well – but also the top officials of leading Nato countries allow themselves to make aggressive statements with regards to our country,” Mr Putin said on state television.

Ukraine and Russia agree to talks without preconditions, Zelenskiy says