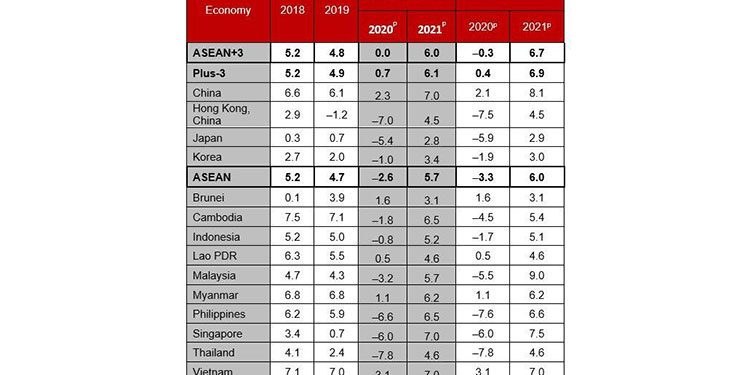 Even though Cambodia’s economy has been hit by the COVID-19 pandemic, Prime Minister Hun Sen has expressed his optimism over the national economic trend this year.

Addressing to the inauguration ceremony of Prince Manor Resort in Kean Svay district, Kandal province Wednesday, he said that earlier, some financial institutions had forecasted negatively about Cambodia’s economic growth this year due to the coronavirus crisis, but now it is different.

“Before they have projected our economic growth at -7 percent to -9 percent, and our projection was at only -1.9 percent, but now some major financial institutions such as the World Bank forecasted at only -2 percent therefore it is not much different [from our projection],” he underlined.

Some factories have been closed or postponed their activities, but Cambodia continues to welcome some new factories, while others have converted their production to meet the demand, and the agricultural productivity has also seen much improvement.

“World Bank’s October 2020 Economic Update for East Asia and the Pacific” has recently predicted a better rate than other financial institutions.

The World Bank has forecast a contraction of negative two percent for Cambodia’s economy this year, as COVID-19 has continued to spread over the world, with adverse impacts on household welfare and increased poverty likely, the report pointed out.

According to the same source, on a positive note, the World Bank said Cambodia’s domestic demand had been gradually returning, as well as having good prospects with current bilateral trade negotiations, forecasting economic growth of 4.3 percent in 2021 and 5.2 percent in 2022.

With the easing of social distancing measures, Cambodia’s domestic economic activity has been gradually returning to normalcy. Domestic demand including domestic travel and tourism is picking up.

AMRO has predicted that this year Cambodia’s economic growth will be -4.5 percent and will grow to 5.4 percent next year, a bit lower than ADO’s forecast of 5.5 percent.