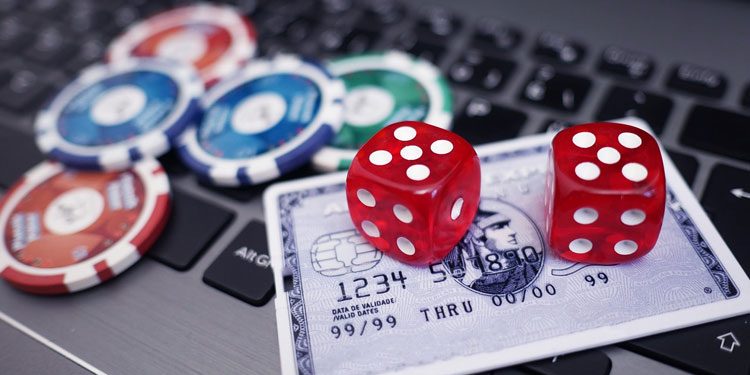 Prime Minister Hun Sen on Saturday released an absolute order for governors of cities, provinces, districts, police, military police and officials at Cambodia’s grassroots levels to crack down on all kinds of illegal gambling businesses nationwide, else he will remove them from their posts as they have appeared to be passive in taking actions on this matter.

Those sub-national officials should have taken actions against illegal and anarchy gambling businesses such as on-off-line cockfighting, lottery and lucky numbers that are generally set up secretly in cafes or food courts in areas under their respective responsibility without disturbing Prime Minister, Minister of Interior or other senior officials at the national level.

Mr Hun Sen said that those officials or police who are found failing to abide by the order and colluding with gambling business owners will be removed from their respective posts realistically and businesses that are found having illegal and anarchy gambling inside must be closed permanently, while the national-level officials are actively dealing with bigger issues for the nation such as fighting against Covid-19 pandemic and recovering economy.

“I hereby release very strict order to take action to crack down [gambling businesses] most quickly and absolutely and I do not hesitate to remove the designation of governors or cities, provinces, districts and policies at all levels who are found irresponsible in their duties… We cannot let the anarchy gambling businesses exist anymore.”

“Unfortunately, we are having a lot of work to do to fight against Covid-19 and recover our economy that has been hit by external factors related to inflation, but we have been disturbed by gambling,” the premier said, adding that success or failure would depend on the officials at the grassroots level like police stations in communes, districts and provinces as gambling facilities are set up in their places and so they have to know most.

Prime Minister Hun Sen said it is actually not necessary for local police and officials to disturb the national level officials who are working hard on national big issues as the government already increase forces to be enough to work with their governors at the grassroots levels in all cities and provinces.

The premier pointed out that gambling businesses are established in the provinces, districts, communes and villages, which means local police and officials to ask for intervention from the national-level officials; instead, governors of cities or provinces should take responsibility for using forces to crack down those gambling facilities as the working groups of the national level cannot go to all places.

“The point is just whether you do or do not do it. It is not necessary to keep those illegal gambling businesses even some cafe or noodle shops where gambling is secretly operated, which allows people who are mad about gambling go there to play gambling under reasons of taking coffee or eating something there,” he said.

He said illegal gambling businesses would hinder Cambodia’s economic development as they would push people to sell their cows, buffalos or land. “I hereby state to all vendors and gambling business owners that if you want to keep business running, not closed, you have to immediately remove all kinds of illegal gambling because you destroy your businesses through the removal of license, which will not allow you to run the business anymore,” he said.

Following Prime Minister Hun Sen’s order to crackdown on illegal gambling yesterday, a number of raids have been launched in Phnom Penh this morning as part of a coordinated strategy to suppress illegal gambling. In Tonle Bassac district, Kieng Leak, Governor of Chamkar Mon District led a force to crack down on a gambling place on Saturday afternoon.