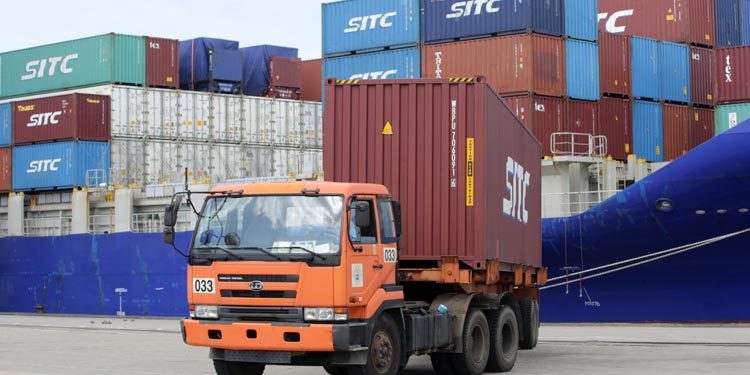 The Cambodia Securities Exchange-listed Phnom Penh Autonomous Port (PPAP) has decided to postpone its fifth general shareholders meeting today to next month, according to a company announcement on the CSX.

The state-owned enterprise, said the postpone is because of the pandemic spread and the need to comply with social-distancing guidelines.

The fifth general shareholders meeting was scheduled for today, May 13,  and will be delayed to June 26 with the same agenda, according to the announcement.

“This postponement is to comply with the Royal Government of Cambodia in the prevention and control of the COVID-19 pandemic,” the announcement read.

PPAP reported its revenue increased 29.64 percent in the first quarter of this year compared with the same period last year, according to the financial report filed to the stock exchange.

The port earned about $7.60 million in revenue in the quarter, up from $5.80 million last year.

According to the report, the total of shipping via the port for the first quarter included 930,023 tonnes of cargo. Natural gas and fuel oil was shipped via the port, up 3 per cent year-on-year. The report shows that 625 cargo vessels used the port, up 14 per cent and 74,333 containers were shipped, up 26 per cent.

Cambodia white rice is allowed to export to international market