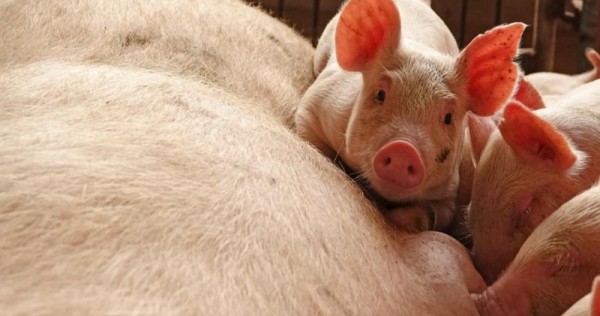 MANILA – The Philippines’ Department of Agriculture said on Thursday (Sept 24) it had detected new African swine fever outbreaks in six provinces, raising the possibility that the domestic pork shortfall anticipated by year-end will be bigger than initially expected.

A fresh wave of hog infections has hit the world’s 10th-largest pork consumer and seventh-biggest pork importer, where more than 300,000 pigs have been culled since last year, Agriculture Secretary William Dar said.

New outbreaks have been detected in the provinces of Albay, Quirino, Laguna, Quezon, Batangas and Cavite on the main island of Luzon, he told a briefing.

Mr Dar did not detail the extent of new infections, but said a government-funded restocking programme and additional importation of pork and pork-based products from disease-free countries, which he did not identify, could help address domestic supply tightness.

The agriculture department has initially projected a domestic pork shortfall of 121,000 tonnes by year-end.

Philippine pork production is now expected to drop by 20 per cent this year, according to an estimate from the Foreign Agricultural Service of the US Department of Agriculture (USDA), double its initial projection, because of the disease.

The impact on domestic demand, however, should be partly offset by limited operations of food services due to coronavirus restrictions, it said in a Sept 21 advisory.

The number of pigs culled since last year accounts for about 3 per cent of the country’s total, but USDA has warned local supply problems may persist in 2021, citing industry sources.

“If there is tightness (in pork supply), our protein requirement can be sourced from chicken,” Mr Dar said, reiterating that domestic chicken supply will remain plentiful even during Christmas holidays.