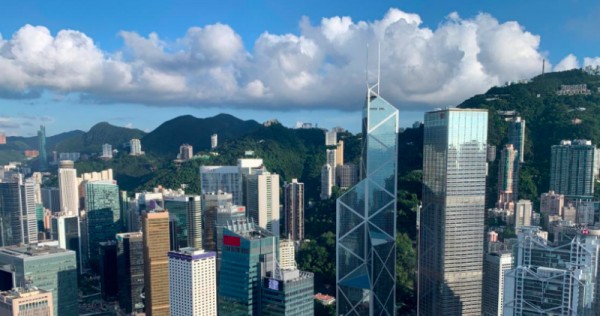 Hong Kong returned to China on July 1, 1997, under a “one country, two systems” formula guaranteeing wide-ranging autonomy and freedoms not enjoyed on the mainland, including an independent judiciary.

But under China’s new legislation, crimes of secession and sedition will be punishable by up to life in prison, stoking concerns of a much more authoritarian era in a city which has been racked by anti-China protests for the past year.