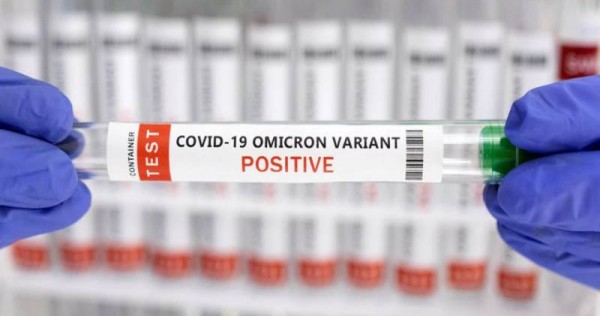 JOHANNESBURG — The BA.2 sub-variant of Omicron has been found in five African countries, a World Health Organisation scientist said on Thursday (Feb 3), adding she was concerned about the development because samples of BA.2 may not be spotted as a form of Omicron.

The BA.2 sub-variant has begun to replace Omicron’s more common “original” BA.1 variant in countries such as Denmark. Data from there suggests no difference in disease severity, according to another WHO official.

“BA.2 … has been reported in five countries, that is Botswana, Kenya, Malawi, Senegal as well as South Africa,” Dr Nicksy Gumede-Moeletsi told an online media briefing.

“We are very concerned,” she said, adding that BA.2 was proving hard to identify because it was not always picked up by the S-Gene Target Failure criterion, which is used to distinguish the original Omicron from other variants.

Gumede-Moeletsi said the WHO was working very closely with laboratories, asking them to forward samples that had come back without being flagged as Omicron for further analysis, in order to gain a more precise picture of the spread of BA.2.

The BA.1 version of Omicron has been somewhat easier to track than prior variants. That is because BA.1 is missing one of three target genes used in a common PCR test. Cases showing this pattern were assumed by default to be caused by BA.1.

BA.2, sometimes known as a “stealth” sub-variant, does not have the same missing target gene as the original Omicron variant.

Instead, scientists are monitoring it the same way they have prior variants, including Delta, by tracking the number of virus genomes submitted to public databases such as Gisaid.

As with other variants, an infection with BA.2 can be detected by coronavirus home tests kits, though they cannot indicate which variant is responsible, experts said.