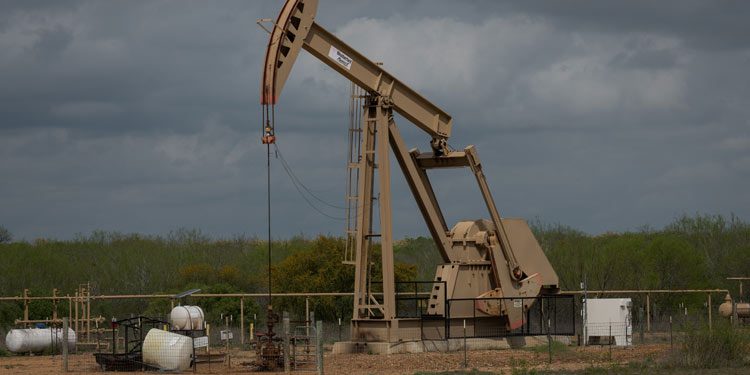 AFP – Oil prices edged higher yesterday on signs that production cuts are easing a virus-triggered glut, but gains were capped after the head of the Federal Reserve warned about the pandemic’s economic impact.

US benchmark West Texas Intermediate rose 1.2 percent to $25.60 a barrel while international marker Brent put on 0.5 percent to $29.33 a barrel, after both contracts fell a day earlier.

Crude markets had a brutal April as demand collapsed because of lockdowns imposed to fight the virus, with WTI falling below zero for the first time ever.

But they started rallying this month as major economies began to loosen curbs as easing infection and death rates raised hopes that the worst of the pandemic had passed.

On Wednesday, data from the US Energy Information Administration showed inventories in the world’s top economy dropped 745,000 barrels, compared with an expected increase of four million barrels.

That suggested massive production cuts are helping reduce the glut in the market, analysts said.

However, the US figures also showed weak processing by refineries, suggesting consumer demand is yet to really pick up.

Meanwhile, OPEC said in its monthly report that the rebalancing of the market was underway and will accelerate.

But gains were limited after Fed boss Jerome Powell’s warning of a slow economic recovery from the pandemic, which has also pushed stock prices lower.

He said the economic outlook was “highly uncertain” and that Washington may need to spend even more than the trillions already approved by lawmakers.

Analysts were nevertheless optimistic that oil prices would continue to recover.

“But momentum will happen in fits and starts.”

Cambodia: Blockchain system will reduce dependence on the ‘greenback’ 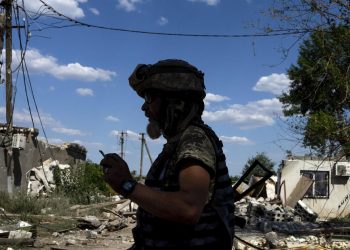