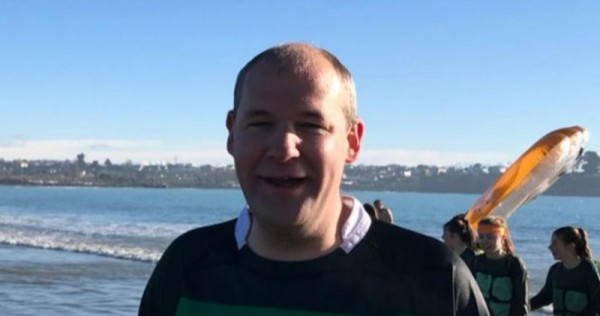 WELLINGTON – A lawmaker from New Zealand’s main opposition party resigned on Tuesday (July 21) after being accused of sending a sexually explicit image to a young woman.

It was the latest in a series of resignations and scandals at the National Party, which faces the challenge of trying to unseat the centre-left Labour coalition led by popular leader Jacinda Ardern in the September general election.

The lawmaker, Mr Andrew Falloon, said in a statement on Monday that he will not be contesting in the September polls, and apologised for a “number of mistakes”, without giving details.

He said he had been dealing with some mental issues following the suicide of a friend.

But Mr Falloon quit Parliament immediately on Tuesday after it was revealed in the media that he had sent an unsolicited and indecent image to a 19-year-old woman.

“I am absolutely appalled by what I have been hearing this morning,” National’s newly elected leader Judith Collins said.

The matter came to light after a university student made a complaint to Ms Ardern’s office last week, who passed it on to Ms Collins, the Prime Minister’s office said.

Mr Falloon was not immediately available for comment and the National Party declined give details of his whereabouts.

Ms Collins was handed reins of the National Party just last week amid a series of scandals and an exodus of senior leaders, which threaten to damage National’s chances at the polls.

Earlier this month, National Party member Hamish Walker resigned after admitting to leaking names of coronavirus patients to the media.

Shortly after, former National Party chief Todd Muller quit just over 50 days into the job, saying it was affecting his health.

Opinion polls last month showed Ms Ardern’s Labour Party would be able to govern alone with 50 per cent support while National only had 38 per cent.