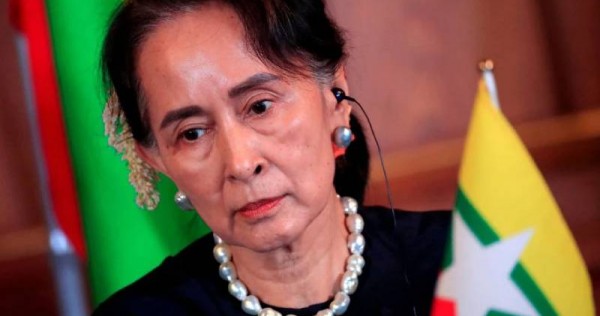 The Supreme Court in military-ruled Myanmar on Wednesday (May 4) struck down an appeal from deposed leader Aung San Suu Kyi against a five-year jail sentence she was handed last week on corruption charges.

“The appeal was summarily rejected,” said a source with knowledge of the proceedings, adding that the court dismissed the appeal as soon as it was lodged without hearing arguments from either side.

The Nobel laureate had been found guilty last week, in the first of 11 corruption cases brought against her.

Suu Kyi has been under house arrest on charges ranging from corruption to treason, and potentially carrying a combined sentence of 190 years, since the military last year overthrew an elected government that she had led.

The supreme court’s dismissal further diminishes any chance of a political comeback for the long-time symbol of resistance against the junta.

‘Our blood is boiling’: Victims angry as son of dictator closes in on Philippine presidency