Myanmar opposition party says it will not recognise election 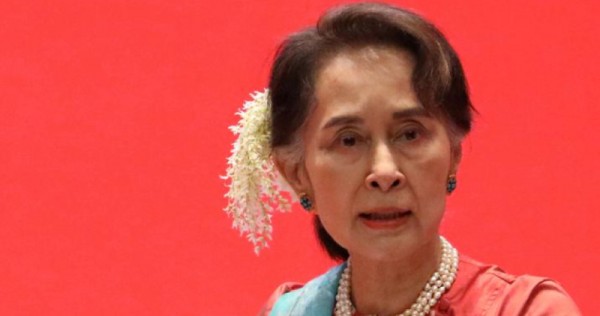 YANGON – Myanmar’s military-backed opposition party said on Wednesday it would not recognise an election held earlier this week and urged authorities to hold another vote.

The Union Solidarity and Development Party (USDP) said at a news conference the vote was conducted unfairly and the party had asked the election commission for a re-run.

The ruling National League for Democracy (NLD), led by Aung San Suu Kyi, has established a clear lead in early results and the party has claimed victory overall, citing its own unofficial tally.

5G in Cambodia comes a step closer by Cellcard