Murderer in Thailand surrenders due to fear of death sentence 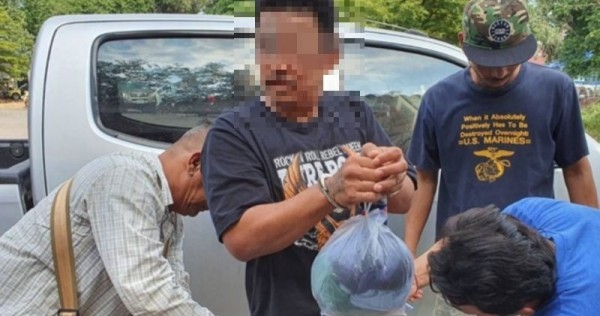 A Lopburi native surrendered to police on Sunday for shooting his father-in-law dead on Nov 20. The suspect said he turned himself in because he wanted to avoid a death sentence.

Wanitpong Ou-im, 39, confessed to shooting his wife’s father Pin Pusarikit, 58, in the neck, saying his father-in-law had betrayed him by not telling him that his wife had returned to her ex-husband.

After shooting Pin and fleeing the scene, Wanitpong said he became paranoid about being given the death sentence so decided to surrender.

Police have interrogated witnesses and collected evidence, including the murder weapon and bullets. Wanitpong has been charged with murder.

Taiwan to protect sovereignty with new submarines amid China tensions