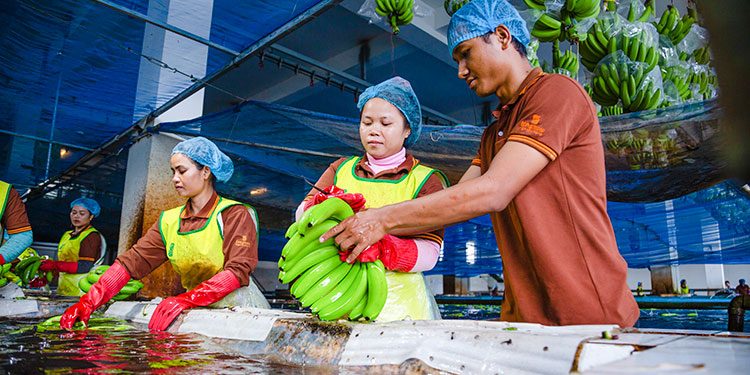 More than 3 million tonnes of Cambodia’s agricultural products were exported as of Sept 11,  according to a report from the Ministry of Agriculture, Forestry and Fisheries. 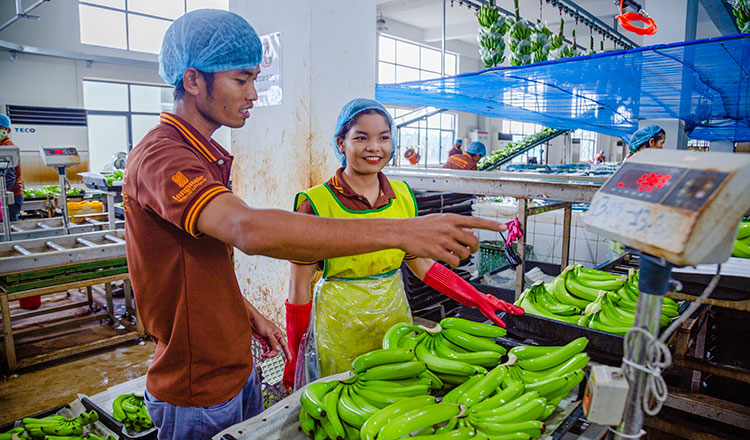 Most of the products were exported to China, the EU, Asean, Hong Kong, Taiwan, Australia, New Zealand and the US.

Minister of Agriculture, Forestry and Fisheries Veng Sakhon said that the informal exports of paddy were also recorded at more than 1.33 million tonnes as of Sept 11. He said the majority of paddy exports went to Vietnam from various provinces that border the country – Takeo sent 123,015 tonnes, Prey Veng 902,377 tonnes, Svay Rieng 160,975 tonnes, Kandal  57,352 tonnes and Kampot  93,515 tonnes.

“While the government is working to boost domestic food production to reduce food imports during the global COVID-19 pandemic, the ministry noted that a small number of individuals have been supporting those who cause trouble by trying their best to protect a small number of traders for importing agricultural products from outside as well,” Sakhon said.