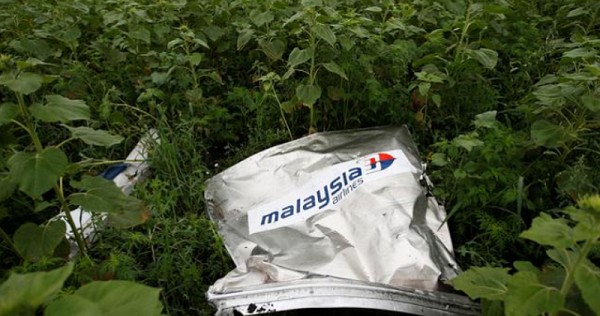 AMSTERDAM – Judges hearing the case against four defendants in the 2014 downing of Malaysia Airlines flight MH17 over eastern Ukraine rejected on Wednesday (Nov 25) a defence request for more time to investigate alternative explanations for the crash.

MH17 was flying from Amsterdam to Kuala Lumpur when it was shot down by a missile fired from territory held by pro-Russian rebels during fighting with Ukrainian government troops, international investigators say.

All 298 people on board were killed, two-thirds of them Dutch nationals.

After years of collecting evidence, a Dutch-led international Joint Investigation Team (JIT) last year said the missile launcher used to hit the civilian airplane came from a Russian army base just across the border.

The Dutch government holds Moscow responsible, and three Russians and a Ukrainian are on trial for murder.

None of the suspects are in custody. One, Russian Oleg Pulatov, is represented in court proceedings; the other three are being tried in absentia.

Russia has always denied involvement and has promoted a range of alternative theories, which the investigators rejected as unsupported by evidence.

Judge Hendrik Steenhuis said the defence had not provided a clear alternative scenario to investigate, while information on several other possible explanations was already part of the case file.

Steenhuis said the court would like to hear Pulatov in person, and would not submit written questions to him as his lawyers had requested.

He added the court would also like to hear from the other suspects – Russians Sergey Dubinsky and Igor Girkin, and Ukrainian Leonid Kharchenko – who have never cooperated with the court.

The court also called for a new questioning of witnesses who reported seeing the missile launcher on July 17, 2014, as well as the owner of the field from which the missile is believed to have been launched.

Judges also ruled that a new effort should be made to speak to the leader of Russia’s 53rd brigade, which has been identified by investigators as having transported the missile launcher.

Last month Russia abandoned discussions on liability for the crash with the Netherlands and Australia, saying the countries were not genuinely interested in establishing the truth and had launched legal proceedings against it.