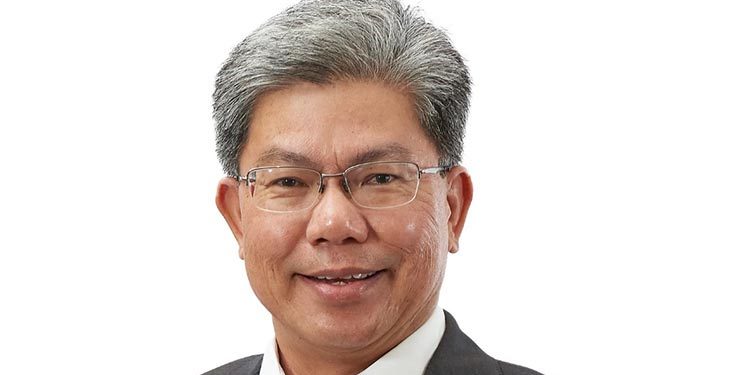 Maybank has announced that Dato’ Khairussaleh Ramli will be appointed as the Group President and Chief Executive Officer. His appointment comes into effect following Bank Negara Malaysia’s approval. He will succeed Dato’ Sri Abdul Farid Alias as GPCEO, effective 1 May 2022.

Welcoming Dato’ Khairussaleh, Maybank Chairman Tan Sri Dato’ Sri Zamzamzairani Mohd Isa said the board welcomes the new CEO and looks forward to working together as the Bank enters its next growth phase.

“Dato’ Khairussaleh re-joins the Maybank family and brings with him a wealth of knowledge and experience from the financial services and capital markets industry of close to 30 years. We are confident that with his vast experience, he will be able to lead Maybank in its next growth phase, pillared on the M25 focus areas of digitalisation, sustainability and new value drivers,” he said.

Dato’ Khairussaleh, 54, was most recently the Group Managing Director of RHB Banking Group, where he was responsible for charting the Group’s strategic direction and leading the organisation to achieve its goals and value creation objectives under its five-year strategy ending FY2022.

Prior to joining RHB Banking Group, he was with Maybank between November 2008 and September 2013, having served over three years as the Group Chief Financial Officer before taking up the position of President Director and Chief Executive Officer of Maybank’s Indonesian operations. While at Maybank Indonesia (then Bank Internasional Indonesia), he introduced a business transformation programme that ultimately led to its turnaround, resulting in an 81% profit growth for FY2012. He also received the ‘Best CFO in Malaysia Award’ in 2010 and 2011 from FinanceAsia and the “Best CFO in Malaysia Award” in 2012 from Alpha Southeast Asia.

Dato’ Khairussaleh’s other corporate sector experiences include positions as Group Chief Strategy Officer at Telekom Malaysia Berhad, Chief Executive Officer of TM Ventures and Chief Financial Officer at Bursa Malaysia Berhad, where he led the listing of the company on its own exchange in 2005. He also spent eight years at Public Bank Group in the Corporate Banking and Stockbroking/ Futures broking divisions.

An alumni from the Washington University, Dato’ Khairussaleh is a graduate of the Advanced Management Programme at Harvard Business School. He is also a Fellow Chartered Banker with the Asian Institute of Chartered Bankers.

Tan Sri Zamzamzairani said the Maybank Board of Directors would also like to place on record its highest appreciation to Dato’ Sri Farid, whose tenure of duty will end 30 April 2022, for his remarkable contributions, service and commitment to building a forward-looking organisation that has been ahead of many of its regional peers, especially on the digital and sustainability front.