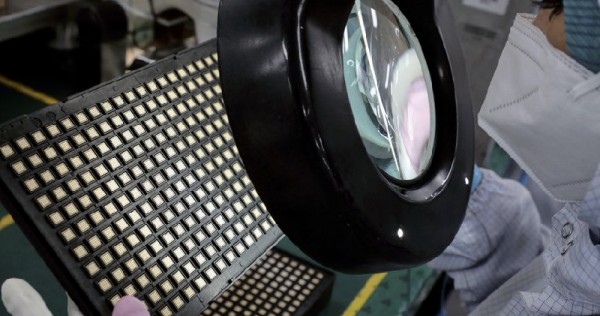 KUALA LUMPUR – Malaysian industries are protesting against a government plan to raise a national minimum wage, warning companies could lose competitive edge as well as suffer higher costs and a hit to their business recovery.

The Malaysian Semiconductor Industry Association on Monday (March 21) said it was deeply concerned with the raising of the monthly minimum wage to 1,500 ringgit (356USD) from May 1 from the current 1,200 ringgit.

President Wong Siew Hai in a statement said the increase was “too much too soon” and companies had insufficient time to adjust wage structures and make productivity improvements to stay competitive.

Malaysia is a key manufacturer of chips, accounting for more than a tenth of a global trade worth over $20 billion (S$27 billion).

The industry associations also warned the increase comes amid surging raw material and commodity prices, as well as labour shortages that were already adding to cost pressure.

They urged the government to consider a gradual wage increase over three years instead.

“Such a steep increase would have an undesirable impact on their business recovery,” FMM President Soh Thian Lai said in statement.

FMM said foreign workers would also have to be paid the new minimum wage.

Malaysia, a key manufacturing hub that relies heavily on migrant workers in factories and plantations, has seen its companies come under scrutiny from allegations of forced labour practices that include unpaid wages.

Officials have acknowledged excessive overtime hours, unpaid wages, lack of rest days and unhygienic dormitories which analysts and consultants have said needed to be addressed or the country risked losses in its export-reliant economy.