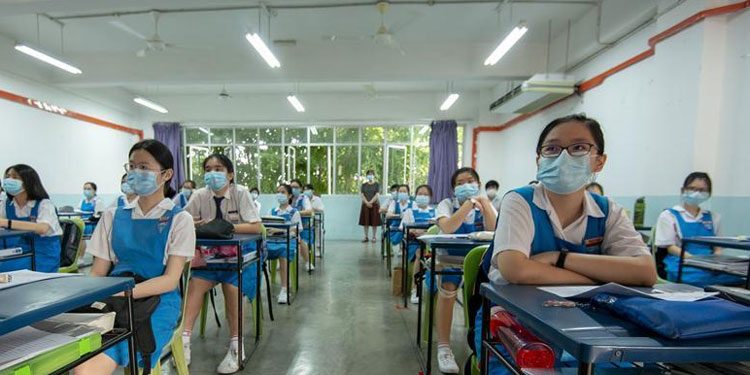 An auto assembly investment project has been proposed in Sre Ambel district, Koh Kong province. The company is currently conducting an environment and social impact assessment.

The project is mainly focused on the assembling of heavy lorries and the project has been in principle green-lighted from the Cambodia Investment Board of the Council for the Development of Cambodia and provincial administration, he said yesterday. The company will prepare the location by filling in excavated soil in October, he said.The first phase is planned for October 2022 and the second phase is set for November 2024, he said. Nut Un Voanra, deputy secretary-general of the Cambodia Investment Board, Sek Sam Ol and representatives of EM Automobile Co Ltd have recently inspected the investment location.

“The investment project reflects the potential of Koh Kong province for trade and industry sectors through the confidence of investors and the projects would also provide jobs for local people,” Sam Ol said.

The assembled lorries would be for supply to the local market and for export, according to the Koh Kong provincial administration. Sam Ol did not disclose the estimated amount of the project.