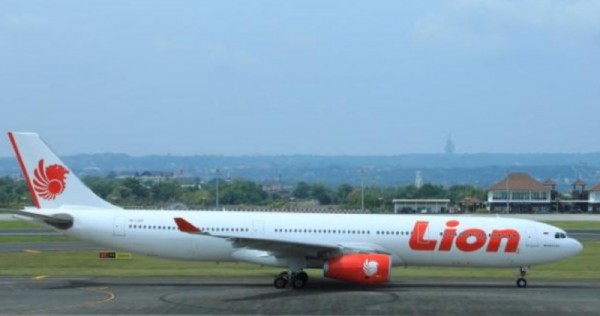 Lion Air flight JT177, which departed Lombok and was headed for Surabaya, returned to Lombok International Airport shortly after takeoff Tuesday afternoon due to engine failure. The plane was carrying 144 passengers.

Lombok airport’s general manager, Nugroho Jati, said the plane landed safely. It took off at 4.48pm local time but the airport received a return to base request a little after 5pm.

“The plane landed safely and parked at stand number 12 at Lombok airport,” Nugroho said on Tuesday as quoted by kompas.com.

“Luckily, there were no casualties or injuries in this incident,” he added.

Of the 114 passengers, only 40 of them were reported to have requested a refund.

The aircraft was declared to require further maintenance at Lombok airport.

In a quick response, Lion Air Group corporate communications strategic Danang Mandala said the airline would immediately issue a statement regarding the incident.