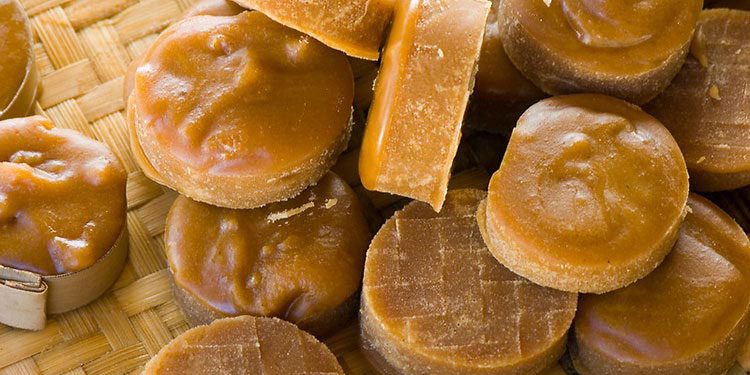 Its president Sam Saroeun said that Cambodia’s palm sugar exports to EU countries were on the rise, and the number of exports to the European market was expected to rise further as the markets of those countries are currently gaining population.

“The palm sugar price is increasing when compared to the last year. This reflects high demand,” he said. “The export to the EU has been in high demand and we expect that this market will import more sugar from Cambodia.”

The association’s palm sugar yield fell to 70 tonnes from 80-100 tonnes in the previous years due to unexpected weather.

Kampong Speu province palm sugar was registered as a protected product by the EU in 2019 under the name “Skor Thnot Kampong Speu”.

Palm sugar from the KSPSPA is distributed to the domestic market and for export by 15 partnered exporting companies.

The association is able to produce up to 250 tonnes of palm sugar in a favourable season, starting from December to May.