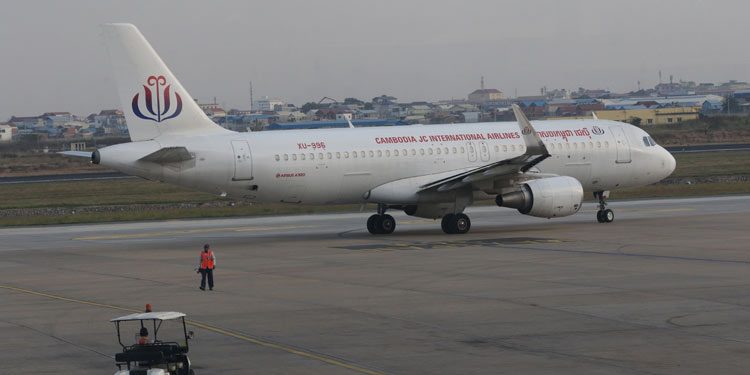 While many carriers around the globe have gone bankrupt or are struggling financially, there is one airline company in Cambodia that is currently expanding its reach amid the COVID-19 pandemic.

Currently, there are no direct flights between Cambodia and Chiang Mai. People from Cambodia who want to visit Chiang Mai need to go through a Bangkok layover before arriving at the popular northern Thailand city.

According to the company, JC Airlines will fly from Phnom Penh to Chiang Mai and back two times a week.

However, the company did not mention the type of aircraft that will service the route, but it would likely be an Airbus A320 jetliner because JC Airlines operates a fleet of A320 aircraft.

While the COVID-19 pandemic will raise some questions on the economic choice of JC Airlines’ to launch the new route, there is reason to be optimistic because Thailand, including Chiang Mai, is among a favourite destinationsfor Cambodian travellers.

According to data from the Royal Thai Embassy in Phnom Penh, more than 800,000 Cambodians visit Thailand every year, while more than 400,000 Cambodian tourists travel to Thailand over the same period. As one of Thailand’s leading tourist destinations, Chiang Mai receives more than 10 million tourists annually, according to Thai media reports.

Earlier, JC Airlines announced that it will also start direct flights from Phnom Penh to Yangon in Myanmar in August of this year.

JC Airlines started domestic flights within Cambodia in 2017, before going international and becoming one of Cambodia’s leading carriers. In addition to its domestic flights, the airline also flies to many Chinese cities, including Nanchang, Guangzhou, Shenzhen, Kunming, Nanning and Chengdu. It also operates seasonal flights to Indonesia. JC Airlines used to fly to Hong Kong, Malaysia and Singapore, but these were discontinued for various reasons.