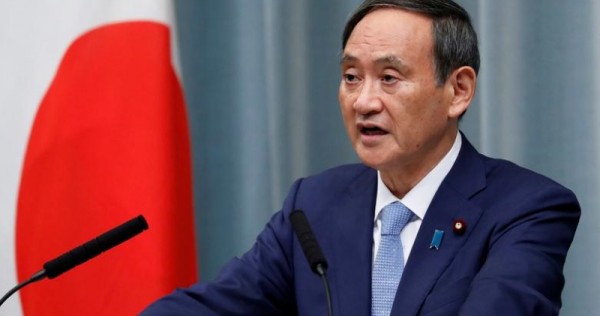 TOKYO – Japan’s prime minister, Yoshihide Suga, is set to hold a news conference to provide an update on the country’s pandemic response on Friday (Dec 4), his first since coronavirus case numbers surged in November.

Mr Suga is expected to explain his backing of a widely criticised travel subsidy campaign meant to help revive the economy amid infection controls.

In recent weeks, a third wave of the coronavirus has arrived in parts of the country, and some medical groups and experts blame it on a government campaign to encourage domestic tourism.

His news conference will take place at 6pm local time (5pm Singapore time), according to the Prime Minister’s Office.

Mr Suga’s approval ratings have dipped, with many unhappy with his handling of the pandemic, polls showed. That could deal a blow to his plan to prop up local economies and may threaten the chances of his premiership beyond next autumn.

The government has paused its “Go To Travel” campaign in two cities, but Mr Suga said on Thursday (Dec 3) the travel subsidy programme would be extended beyond the original end date of January 2021.

“We need to support the tourism industry, which is indispensable for the local economy,” Mr Suga told a tourism strategy meeting.

The world’s third-largest economy rebounded in the third quarter from a pandemic-induced slump, thanks to surging consumption and exports, but some analysts worry about slowing growth ahead because of the resurgence in infections.

He was widely seen as Mr Abe’s right-hand man during his tenure and has defended him in parliament.

Tokyo prosecutors are considering a summary indictment of two officials in Mr Abe’s office over alleged violations of a funding law, the daily Asahi reported on Friday.