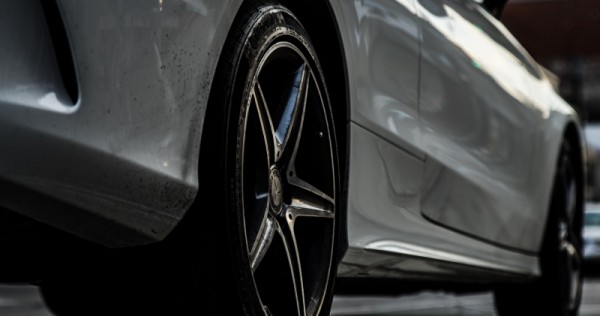 Police in Japan have detained a man who slashed a woman’s car tyres outside a supermarket, before following her and posing as a Good Samaritan.

Yoshito Harada, 32, was on Friday detained by police in the town of Higashiura, in the central Japan prefecture of Aichi. He was questioned about an incident involving a 43-year-old woman who was forced to pull over with a flat tyre while driving away from a supermarket.

According to Tokai TV news, as the woman surveyed the damage, Harada, an office worker from nearby Miyoshi City, pulled up and offered to help her replace the tyre.

Although the woman reportedly appreciated the apparently random act of kindness by a passing stranger, she soon turned suspicious. The same sequence of events had occurred to her in June last year and, once again, a man in his 30s just happened to be passing and came to her rescue.

The woman did not recognise the man, but decided to report the latest incident to local police, who used surveillance footage of the supermarket car park to conclude Harada had caused the damage. Additional footage showed he had followed the woman and was on hand to be the first to stop and offer to help her.

Harada on Monday remained in custody at Handa police station, but Tokai TV reported he admitted to police he damaged the woman’s car in order to meet her.

The latest reports prompted online sleuths to make a connection to a case seven years ago, also involving a man named Yoshito Harada from Miyoshi City, Tokushima Prefecture, with an identical pattern of slashing tyres and then assisting the women.

Local police did not confirm whether the same Yoshito Harada was involved in both cases, saying they were unwilling to comment about an ongoing investigation.

In the 2013 case, the man was charged with causing criminal damage and sentenced to 18 months in prison. His lawyer told police his client had used the same ruse to meet women “about 1,000 times”, Real Live TV news reported at the time.

Judge Tsuneshi Kunii said: “The accused’s motivation to reach out to women and to become friends was selfish. This is a bad way to try to exchange contact information.”

In that case, the man reached an agreement with the authorities to pay a 30,000 yen (S$390) compensation to victims who came forward. He also consented to wearing a GPS tracking device to enable his parents to monitor his movements and help him avoid reoffending.