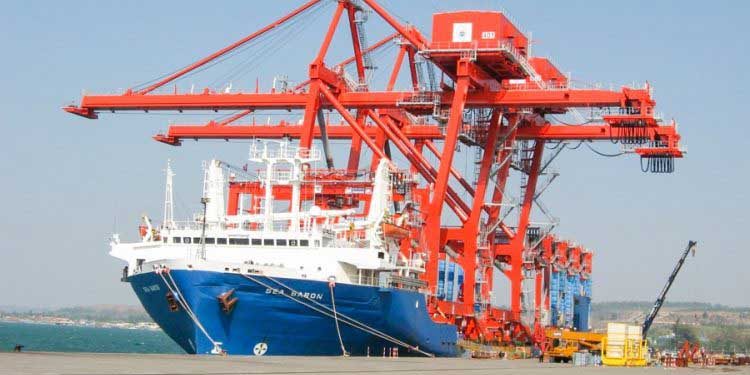 The Government of Japan will provide some $13.9 million in grant aid to Cambodia for contributing to the development of Sihanoukville Autonomous Port in Preah Sihanouk.

The Exchange of Notes and related documents on the grant aid extension will be signed on December 16 by Deputy Prime Minister and Minister of Foreign Affairs and International Cooperation, Prak Sokhonn, and Japanese Ambassador to Cambodia, Mikami Masahiro, according to a press release of the Ministry of Foreign Affairs and International Cooperation issued on December 15.

Under the Economic and Social Development Project, the grant will be used to implement the mobile harbour crane at the port.

Japan’s grant aid will mainly contribute to the Cambodian government’s efforts in accelerating the economic and social development as well as further strengthening the existing bilateral cooperation and traditional friendship of the two countries, the ministry said in the statement.

The handover ceremony was held under the presidency of Senior Minister and Minister of Public Works and Transport, Sun Chanthol, and JICA representatives. AKP