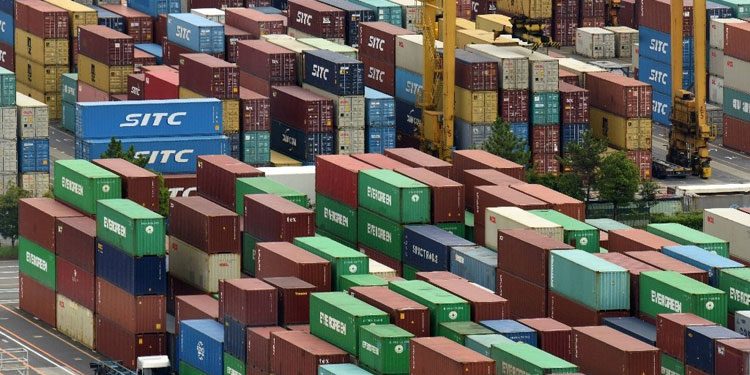 Bilateral trade between Cambodia and Japan was worth $1,548 million in the third quarter of the year, down 25 percent compared with the same period last year, according to a record by Japan External Trade Organization (JETRO).

From January to September this year, Cambodia exported $1,208 million, down 5.6 percent compared with the same period last year, while Cambodia imported $339 million, down 14.8 percent, it added.

Cambodia has exported some agro-products (including peppers and fish) cloth, footwear and bikes and imported back machinery and electronic products.

Currently, Japan is not only the main bilateral trade partner, but is also the main foreign donor and foreign investors in Cambodia.

In addition to Cambodia, bilateral trade between Japan and three other Mekong nations – Thailand, Vietnam – and Myanmar also dropped in the third quarter of the year. Laos was an exception.