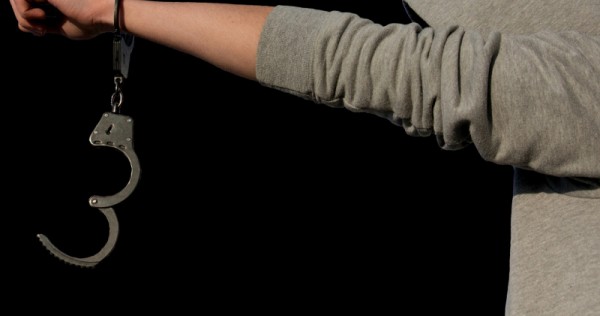 The police have arrested a man in Riau who claims to have killed Metro TV editor Yodi Prabowo, 26, whose death was previously declared a suicide.

Yodi’s body was found on a roadside in South Jakarta in July.

However, the results of an investigation showed no any evidence that linked the man to Yodi’s death.

“After we brought him here, we questioned him and found no [indications of murder] from any side,” Tubagus said on Thursday as quoted by kompas.com.

He added that the man claimed to have killed Yodi to scare off a friend of the editor, with whom he was involved in a feud.

“He was angry with his friend, then uploaded [a video in which he said], ‘You don’t know who I am, I was involved in Yodi’s murder’. That’s the story,” Tubagus said, adding that the man had been sent home after questioning.

The police maintained their previous conclusion that Yodi had died by suicide.

Yodi was found dead on the roadside of the Pesanggrahan Jakarta outer ring road by three local children who were flying kites at around 11.45am. on July 11.

The police said evidence found at the scene and the forensic investigation did not suggest there that other parties had been involved with the editor’s death, which is believed to have occurred on July 8.

Four stab wounds were found on Yodi’s chest and one on his neck. DNA on both the handle and the tip of the knife found at the scene matched that of the victim.

The police said Yodi had visited a specialist at a hospital in Central Jakarta several days prior to his death about a medical condition, which could have triggered depression.

Woman in Thailand disappears, leaving dogs at home to starve to death