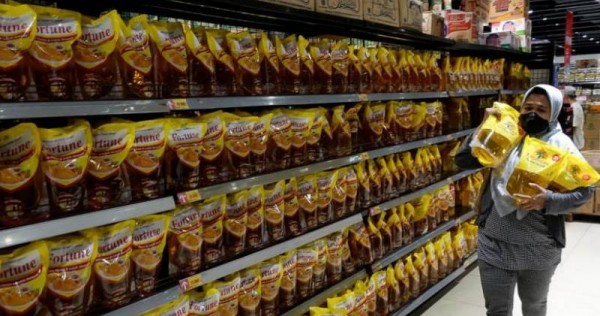 The agency, known as the KPPU, first launched its probe in January when cooking oil prices were surging and is now focusing on eight companies that together control more than 70 per cent of Indonesia’s cooking oil market, Mr Ukay told a parliamentary hearing, without naming the companies.

Prices of the important food item have risen in line with those of crude palm oil as recovering global demand is met with sluggish output from top producers Indonesia and Malaysia.

In an attempt to control domestic prices, Indonesia restricted exports and put in place a set of maximum retail prices for cooking oil, which led to scarcity in the market.

The export restrictions and cap on retail prices were later scrapped.

The government has now set a maximum price of 14,000 rupiah (S$1.32) per litre on bulk cooking oil and set aside millions of dollars to subsidise it.

Since the removal of price caps for branded cooking oil, supplies are back on the shelves at supermarkets but at high prices of more than 50,000 rupiah for two-litre containers.

KPPU is investigating the eight companies because of “signs” of price control, supply control and cartel practices, Mr Ukay said, adding that they also have their own palm plantations and wield considerable influence in the market.

“This is what we are investigating, whether they are misusing their dominant positions,” Mr Ukay told members of the parliamentary committee overseeing trade and investment.

Coronavirus: WHO lays out plan to emerge from emergency phase of pandemic