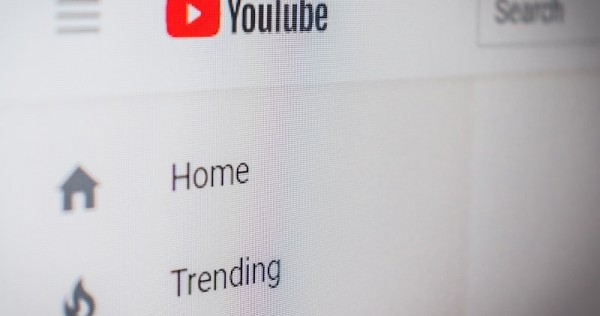 The Medan District Court has declared Rahmad Hidayat, a YouTuber from Medan, North Sumatra, guilty of insulting Aisyah, the wife of Prophet Muhammad, in a viral video and sentenced him to seven months in prison.

Presiding judge Hendra Sutardodo handed down the verdict in a hearing on Friday. The court found Rahmad, 35, also known as Aleh, guilty of violating articles 45A and 28 of the 2016 Electronic Information and Transactions (ITE) Law on inciting hatred on the basis of ethnicity, religion or race (SARA).

“We declare the defendant Rahmad Hidayat guilty and sentence him with seven months’ imprisonment,” Hendra said during Friday’s hearing.

The verdict was in accordance with the sentence sought by the prosecutors. In the verdict, Hendra also asked the police to name five of Rahmad’s friends featured in the video as suspects, arguing they were also involved in the insult.

The video caused outrage among the public, especially Muslims, the judge said in the verdict. The video was uploaded to Rahmad’s YouTube channel and the other five men allegedly uploaded the same video on their personal Instagram accounts. The five men were called as witnesses in the case.

Yunus, Rahmad’s attorney, said his client would take time to think about whether to appeal the verdict.

The case began in April when Rahmad and his friends decided to sing a cover of the Islamic song “Aisyah Istri Rasulullah” (Aisyah the Prophet’s Wife), which contains verses praising her. The group of friends sang the song with a guitar and recorded it with the defendant’s mobile phone.

As they didn’t feel the video was funny enough, they decided to reshoot it several times. The court found that one of Rahmad’s friends came up with the idea for the defendant to act as though he had suddenly been possessed and to jump on the bed. However, Rahmad decided to go further by taking off his trousers and exposing his underwear. He also got down on all fours with his bottom facing the camera.

After agreeing on the final result, the six men then uploaded the video on their social media. The video went viral shortly after and sparked anger from the public. Belawan locals Salman, Mahmud Al Husyairi, Jumi Rahmat and Febry Santoso reported Rahmat and the video to the police.