Indonesian woman allegedly kills her 3 toddlers because of economic pressures 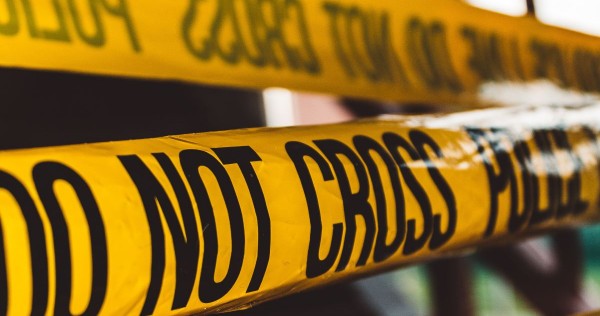 A 30-year-old mother in North Sumatra has allegedly killed her three toddlers because she could not bear the economic burden of caring for them.

The woman and her husband lived with their parents, their three toddler sons and another older child in Banua Sibohou, Namohalu Esiwa district, North Nias regency.

Nias Police spokesperson First Adj. Insp. Yansen Hulu said the incident had occurred on Wednesday (Dec 9) when the victims’ older sibling, father and grandparents had gone out to vote in the North Nias regental election.

The woman and the three toddlers stayed home.

After returning from the polling station at about 1:30 pm, the toddlers’ grandparents and sibling, who came home before their father, found the three children dead with their throats slit, said Yansen.

The victims were five, four and two years old.

“The mother killed the three victims at once, after which the perpetrator lay down beside the victims holding a machete,” Yansen told reporters on Thursday.

After discovering the dead children, he said, the victims’ older sibling called his father, who rushed home.

The police have arrested the mother and have seized the machete allegedly used to commit the murder. The bodies of the three victims were taken to the Gunungsitoli Regional Hospital for autopsy.

“The initial investigation suggests that the perpetrator killed her children because of economic pressures,” Yansen said.

Irna Minauli, a psychologist from Medan Area University, said the police should immediately carry out a psychological examination of the alleged perpetrator.

She suspected that the woman was experiencing post-partum depression.

“Often, people with post-partum depression will develop schizophrenia and they will experience hallucinations and delusions. They will start hearing whispers telling them to end the lives of themselves or [others],” she said.

A July survey by the Indonesian Child Protection Commission (KPAI) found an increase in violence against children at home as a result of the unequal burden of child care and housework falling on women during the COVID-19 health crisis.