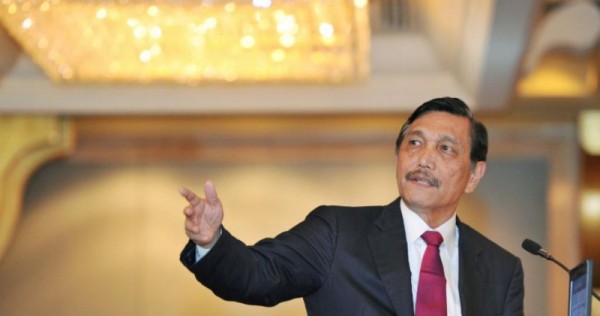 The government has decided to ban crowd-pulling events and New Year’s Eve celebrations from Dec 18 to Jan 8 in a bid to prevent a spike in Covid-19 transmissions during the Christmas and New Year’s holiday season.

Coordinating Maritime Affairs and Investments Minister Luhut Binsar Pandjaitan said the decision was based on the continued and significant rise in new Covid-19 cases, particularly following a five-day weekend at the end of October.

“Mall owners should provide rent relief to vendors, such as implementing a pro-rate system or a profit-sharing scheme so that the

“Tourists traveling to Bali by air are required to present negative PCR [polymerase chain reaction] test results, while those traveling by land have to bring negative antigen rapid test results,” he said.

To discourage the public from traveling, the government recently decided to reduce the number of collective leave days for the Christmas and New Year celebrations, including a substitute leave day to make up for the shortened Idul Fitri holiday.

Under the new arrangement, the country will enjoy a total of eight days off instead of eleven, namely from Dec 24 to 27 for Christmas, Dec 31 to substitute for the canceled Idul Fitri leave day, then from Jan 1 to 3, 2021, for New Year.