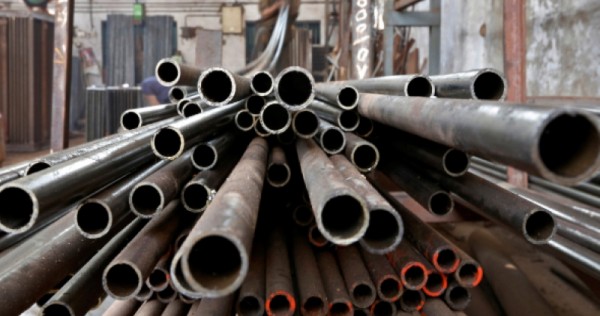 NEW DELHI  – India is investigating imports of copper tubes and pipes from Malaysia, Vietnam and Thailand, to determine whether producers in these countries were receiving unfair subsidies, the government said.

The investigation by India’s Directorate General of Trade Remedies, the investigative arm of the commerce ministry, could result in these imports facing countervailing duties, said a government circular posted on Friday (Sept 25).

“The Authority has also received the import data of customs of the subject goods during the past four years which indicate increased imports mainly from Malaysia, Thailand and Vietnam collectively account for more than 90 per cent of total imports of subject goods,” the circular said.

Thailand’s commerce ministry said it would wait to what action India might take but expected little impact as Thai exports of such products were small.

“But the investigation could create uncertainty for related products and may make importers reluctant to place orders,” Mr Pimchanok Vonkorpon, the ministry’s head of Trade Policy and Strategy Office, told Reuters.

In January-August, Thailand exported about US$17.4 million (S$23.85 million) of copper tubes and pipes to India, down 10 per cent year-on-year. Its overall shipments to India were US$3.3 billion, or 2.2 per cent of total exports, this year.

“Trade issues between Vietnam and India should be considered objectively, fairly and transparently in accordance with WTO rules, and bilateral and multilateral trade agreements that the two countries both joined,” the ministry’s spokeswoman said in the statement.

Calls to two Vietnam-based companies named in the Indian investigation were not answered.

Back to square one with the Cambodia rice federation and EU