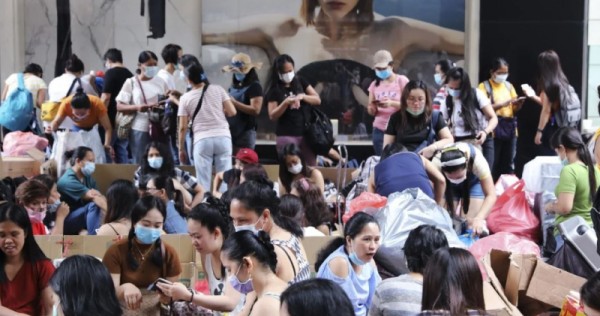 The Court of Appeal has ruled against a domestic helper challenging the controversial Hong Kong government requirement that she and 380,000 fellow workers must live with their employers.

Filipino Nancy Almorin Lubiano lodged the city’s first such judicial challenge in 2017, arguing for a choice to live away as they called the mandatory rule unconstitutional for the threat it posed to helpers’ fundamental rights, in violation of international charters.

But the Court of First Instance in 2018 dismissed the application for judicial review, concluding it was within the director of immigration’s powers to introduce the “functional requirement” and that helpers had a choice to terminate employment, while noting the court had to “act cautiously”, given the potentially far-reaching implications if Lubiano should win.

That ruling was upheld on Monday by three appeal judges, who concluded that foreign domestic helpers could not rely on the argument of heightened risk to challenge the requirement when it fell within the scope of immigration control.

“We are disappointed in this judgment, which is a judicial stamp determining that foreign domestic workers are not worthy of the basic rights afforded to others who live and work in Hong Kong lawfully,” Daly said in a statement, adding they were considering an appeal.

Foreign domestic helpers have long called for the relaxation of the rule introduced in April 2003, and implemented through standard employment contracts and pledges when helpers applied for visas.

Before that, they could arrange outside accommodation as long as they obtained consent from their employers and relevant authorities. In 2002, there were about 100 such cases among the 200,000 domestic helpers in the city.

Many argue the live-in arrangement heightens the risk of abuse as seen in the shocking 2014 case of Erwiana Sulistyaningsih, whose Hong Kong employer was jailed for six years for torturing her.

But the government maintained the requirement was an essential feature of the importation scheme designed and developed to meet the demand for live-in domestic services, and countered that lifting the rule could have serious repercussions for Hong Kong’s economy and society.

On appeal, counsel for Lubiano shifted the focus of their challenge to the right for adequate rest and limitation on working hours under the International Covenant on Economic, Social and Cultural Rights (ICESCR).

They argued that the live-in requirement would result in a heightened risk that a helper would be forced to work on a rest day or undertake some work involuntarily within the 24 hours of those days, notwithstanding the statutory sanctions against compulsory work when off duty.

As such, the requirement was said to be a disproportionate incursion of her right under the covenant.

But the court observed that the applicant’s case was in substance a claim of forced labour, related to protections against compulsory labour under the Hong Kong Bill of Rights – the same constitutional document that gave effect to “immigration reservation” by stating that “this ordinance does not affect any immigration legislation”.

“Hence, by reason of the immigration reservation, a foreign domestic helper, being a person not having the right to enter and remain in Hong Kong, cannot rely on the argument of heightened risk of breach of the ICESCR right

”… to challenge the live-in requirement … which is part of the immigration control policy set by the director,” the court said in a 51-page ruling. “The appeal can be dismissed on this ground alone.”

The three judges also ruled that the covenant article in question had not been incorporated into domestic law, and sided with the government in finding that the heightened risk approach advocated by the applicant was not enough to trigger a challenge and strike down the policy.

“Judicial intervention on a mere heightened risk basis when a measure or policy itself does not actually infringe any fundamental rights is an unwarranted expansion of judicial review and would involve the courts in risk and benefit analyses which are beyond the institutional competence of our courts,” they explained.

Welcoming the ruling on Monday night, a government spokesman said the live-in rule underpinned the long-established policy that priority in employment should be given to the local workforce and importation of foreign workers should only be allowed when there was a proven manpower shortage in specific trades that could not be filled.

All helpers needed to sign a contract with their employers and agree to work and live in the employer’s home, he added.

Both parties also had to give an undertaking to the government in the relevant visa application forms that the helper would only work and live in the employer’s residence.

“In other words, the foreign domestic helpers are fully aware of the ‘live-in’ requirement before signing the contract and they are admitted to Hong Kong on such basis,” the spokesman said, adding employers were required to provide their helpers with suitable and furnished accommodation and with reasonable privacy free of charge.

Dolores Balladares-Pelaez, chairwoman of migrant workers’ alliance United Filipinos in Hong Kong, said the ruling showed the court did not recognise the human rights of workers to set up special arrangements on accommodation.

“Again, it’s clear that the decision is discriminatory to migrant domestic workers,” she said. “Every time, when it comes to the rights, protection, and better working conditions of domestic workers, we are always left behind and set aside.”

Betty Yung Ma Shan Yee, chairwoman of the Hong Kong Employers of Domestic Helpers Association, welcomed the judgment as she believed the live-in rule was necessary for bosses to monitor that workers were focused on helping to take care of children and the elderly.

She said employers were also worried that domestic workers could take on part-time jobs while they were not living with their employers, which would violate labour laws.

“Foreign domestic workers are not permanent residents, they have a condition of stay that is based on their employment contract, which by law states they need to live with their employers,” Yung said. 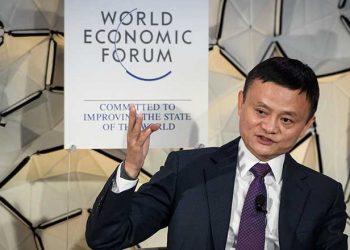 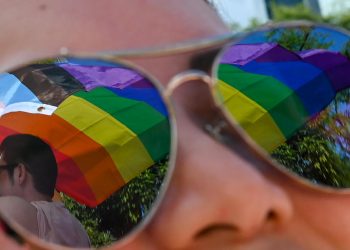