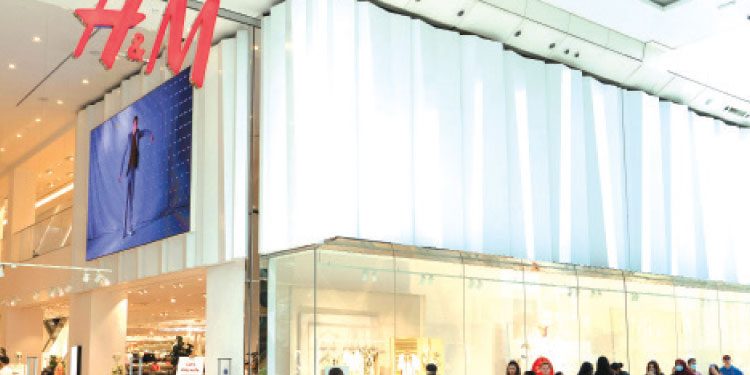 Net profit for the period from June to August came in at  about $201 million, compared with about 438 million for the same period a year earlier.

Pre-tax profit came in at about $269 million, an improvement over the roughly $225 million   reported in preliminary results published in mid-September.

“Our recovery is going better than expected… With more full-price sales than expected and strict cost control, we returned to profit already in the third quarter,” Helena Helmersson, CEO of H&M, said in a statement.

Fashion retailers, especially fast-fashion brands such as H&M, have been hit hard by the ongoing pandemic. In mid-April, the Scandinavian company temporarily closed around 80 percent of its stores worldwide.

In its second quarter H&M posted a net loss of some $561 million, compared with a net profit of $517 million a year earlier while revenue halved to about $3.2 million.

H&M sources goods from factories in the Kingdom employing about 77,000 workers, claiming it has been driving different social programmes on the ground to improve the livelihoods and working conditions of garment workers in Cambodia.

The company has been operating in Cambodia since its first orders in the 1990s.