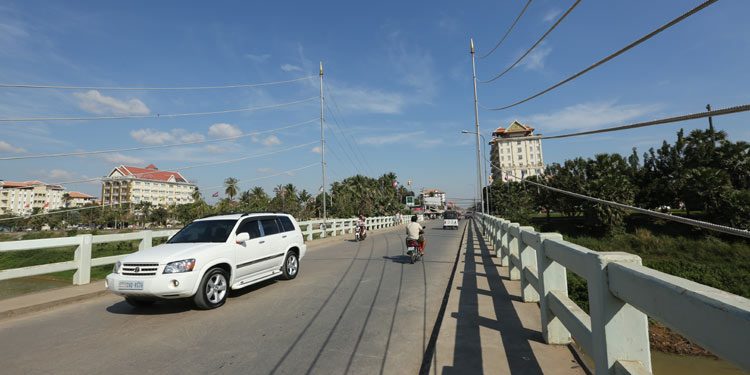 The General Department of Taxation (GDT) has announced that the window for paying vehicle tax will be from next month until November.

The deadline for paying not later than Nov 30 or vehicle owners will face a penalty charge.

A report noted that tax payments can be made at various banks including ACLEDA Bank, Canadia Bank, Vattanac Bank and Cambodia Public Bank, all of which have signed a memorandum of understanding with the Ministry of Economy and Finance.

Road tax will be imposed on private vehicles, while public service vehicles – such as motorbikes, ambulances, military vehicles, police cars, agricultural vehicles, embassy cars and those used by international organisations – will be exempt.

The road tax for vehicles depends on engine size. For instance, a Lexus RX300 is required to pay $150.

The GDT warned that those who fail to pay on time will be fined in accordance to fiscal law.

“From Jan 1, 2021, onwards, the General Department of Taxation will cooperate with relevant competent authorities to monitor and fine those who have not fulfilled their road tax obligations,” it added.

Last year, the GDT collected more than $1 million in fines from more than 5,000 vehicle drivers who did not pay their 2019 tax on time.

According to a report from the Ministry of Public Works and Transport, it put the number of newly registered vehicles this year at 640,183 in total. Consisting of 15,956 heavy vehicles, 92,958 cars and 531,269 motorbikes.

Cambodia Government confirms allowances, up to 40$, transferred to workers