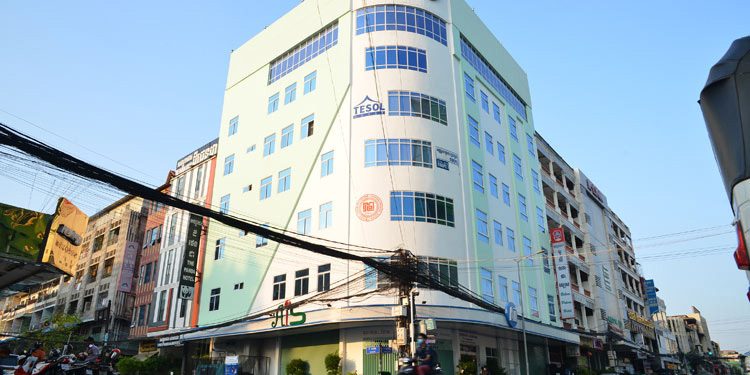 Private education service providers have welcomed the government’s decision to conditionally reopen the nation’s schools, but have also called for transparent, fair, and acceptable terms with the Ministry of Education’s reopening criteria.

Pech Bolen, President of Westline Education Group and also President of Federation of Education Services in Cambodia, told Khmer Times that it is a good sign the government has decided to reopen schools in July or August.

“If all schools can reopen in August or September, it will help the private schools generate an income and pay wages to their teachers. But if closures are prolonged until November, some private schools could face a serious financial crises or even permanent closures.

Ros Soveacha, spokesman for the Ministry of Education, Youth and Sport (MoEYS), said that the reopening schools will be divided into three rounds. The first round, the ministry will allow only to open a high-standard of safety school, second round is the medium standard, and last round will go to all standard schools.

“For the first round, the MoEYS will work with all relevant stakeholders; especially, the Ministry of Health and Ministry of Economy and Finance, to discuss the health and safety measures as well as the socio-economy. While shortly, the ministry will announce the date for the first round opening – this will be done by the end of the week,” Soveacha said.

“I think the government should allow all schools in July or at least in September because if we delay until November, it will affect the teacher’s salary on the pay cut as the schools to sustain the operation,” Bolen said.

“It has now been four to five months, with some staff having their wages cut from 30 percent to 60 percent and some even laid-off. So, if it continues, it will severely affect both the economy and the future of students,” Bolen added.

Mengly J Quach, Chairman and CEO of the Mengly J Quach Education, who operates Aii Language Centers (Aii) and American Intercon School (AIS), told Khmer Times that his school is not in the list to open in the first round as the government said.

“If the government allows my schools (AIS) to reopen in August and September, it will not help anything as our academic year of our American Intercon School (AIS) will be resumed in mid-October. However, if they (government) announced to open all the schools, our Aii Language Centers (Aii) can start in July, it would help to sustain the financial flow and staff, so we can get 50 percent of the income back,” Mengly added.