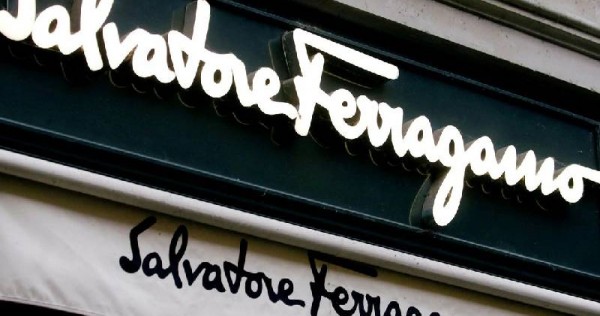 MILAN – Italy’s Salvatore Ferragamo and Amazon said on Tuesday (April 26), Chinese authorities had seized counterfeit products in the Zheijang province, following a global investigation in which the luxury group and the online retailer cooperated.

Chinese officials raided a warehouse, seizing hundreds of counterfeits of Ferragamo’s iconic Gancini belt and buckles after the producer’s attempt to sell them on Amazon as originals, the two companies said in a joint statement.

The belt is one of Ferragamo’s most known accessories – its link-shaped buckle used by the brand as a logo for many other products – and sells for above 300 euros (S$439).

In February 2021 Amazon and Ferragamo jointly filed two lawsuits in the US against these manufacturers who had allegedly used Ferragamo’s registered trademarks to deceive customers over the authenticity of the products.

The Organization for Economic Cooperation and Development has estimated the global trade in counterfeit products was as much as $464 billion in 2019 and said a boom in e-commerce in 2020-21 led to massive growth in the supply of online counterfeit goods.

The negative effects of counterfeits include hits on brands’ sales and reputation, potential safety issues of unregulated goods, and ties between counterfeiting and organised criminal activity, industry experts say.

In broader efforts against counterfeiting, last year Ferragamo removed more than 22,000 products and profiles on social media platforms and over 130,000 product listings on online shops.

Amazon does not allow counterfeits to be sold on its website and in 2020 invested more than 700 million dollars to avoid this from happening. It has also set up a Counterfeit Crimes unit which collaborates with authorities.