Facebook to pause political ads when US election ends 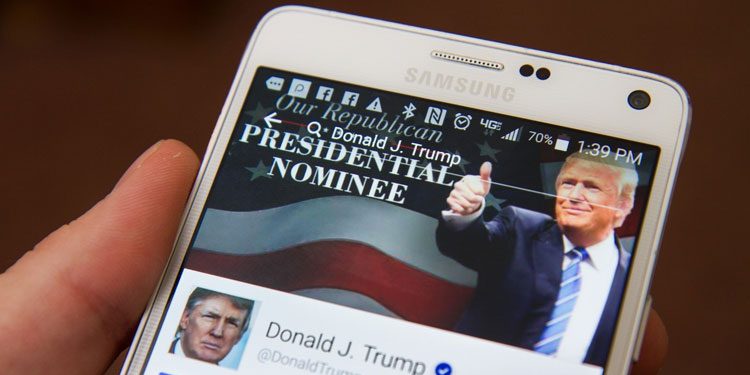 AFP – Facebook on Wednesday said it will stop running political or social issue ads after the US polls close on November 3 to reduce chances of confusion or abuse.

The leading social network said that any posts prematurely declaring a winner or contesting the count will be labeled with reliable information from news outlets and election officials.

“If a candidate or party declares a premature victory before a race is called by major media outlets, we will add more specific information in the notifications that counting is still in progress and no winner has been determined,” Facebook executives said at a press briefing.

Rules on ads and posts about voting or politics are being tightened by Facebook and Instagram as they brace for the US election.

The California-based internet giant has been under pressure to avoid being used to spread misinformation and inflame social division as was the case during the presidential election in 2016.

Policies against voter intimidation instituted by Facebook four years ago have been consistently expanded to account for new trends and tactics to intimidate or prevent voting, according to vice president of content policy Monika Bickert.

“As we head into the last days of this election, we know we will see spikes in efforts to intimidate voters,” Bickert said at the briefing.

Wednesday’s tightening of rules included barring posts that reference weapons or armies in encouraging people to monitor polling places on election day, according to Bickert.

“We will remove statements of intent or advocacy to go to an election site with military language,” Bickert said.

“We will also remove calls to go to polls to monitor if it involves exerting control or showing power.”

Facebook already banned posts directly urging people to go to polling places with weapons or to stop people from voting.