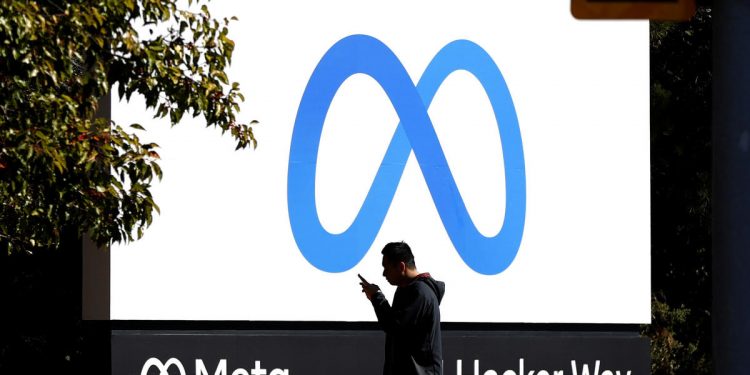 A Russian court found that Meta is involved in “extremist activities,” a ruling that applies to the company’s already banned Facebook and Instagram services, reported Russian news service Novaya Gazeta. Meta’s WhatsApp was excluded from the ruling.

The court ruling upholds a lawsuit filed by Russian prosecutors that bans Meta’s business within the nation, Reuters reported, citing a court press service statement. The decision comes after the Kremlin earlier this month blocked Facebook and Twitter in response to the platform’s alleged “discrimination” against Russian media as well as a change that allows people affected by the war in Ukraine to publish posts calling for violence against “Russian invaders.”

Meta didn’t immediately return a request for comment about the ruling.

Facebook earlier this month said it would temporarily allow posts in Ukraine calling for violence against invading Russian armed forces. This change is an update to the company’s hate speech policy, which bans users from publishing violent posts.

In the court case, the Russian prosecutor argued that extremist materials are available on Facebook and Instagram, pointing to photos of Adolf Hitler posted to Instagram in 2016, Novaya Gazeta reported. The prosecutor also claimed Facebook users have called for violence against Russian citizens as well as Russian military personnel in Ukraine.

Nick Clegg, president of global affairs for Meta, issued a statement on March 11 on Twitter responding to reports that Russia was considering labeling the company an extremist organization.

“I want to be crystal clear: our policies are focused on protecting people’s rights to speech as an expression of self-defense in reaction to a military invasion of their country,” Clegg wrote. “We have no quarrel with the Russian people.”

Facebook’s policy update allows violent posts that refer to the war in Ukraine and are aimed at the Russian government and military. It’s designed to give Ukrainians the opportunity to defend their country on social media, according to the company.

Called out by Volodymyr Zelenskyy, Nestle defends its Russia business