Export of Cambodia tobacco to international markets dropped 53.58% in 2021 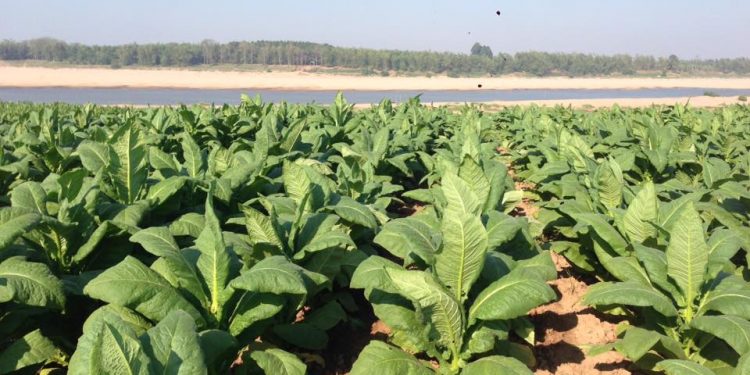 The export of tobacco to international markets dropped 53.58% in the first nine months of the year, the Agriculture Ministry confirmed.

From January to September, Cambodia exported a total of 2,514 tonnes of tobacco to eight countries including Vietnam, Belgium, Hungary, Bosnia & Herzegovina, China, Indonesia, Singapore and Germany.

The areas known to have the best potential for growing tobacco are along the Mekong delta, including the Tonle Sap and Tonle Bassac rivers, especially in Tboung Khmum, Kampong Cham, Kratie and Kandal provinces, which are rich in sediments.

Last year, Cambodia exported 5,820 tonnes of dried tobacco worth a total of $17.4 million.