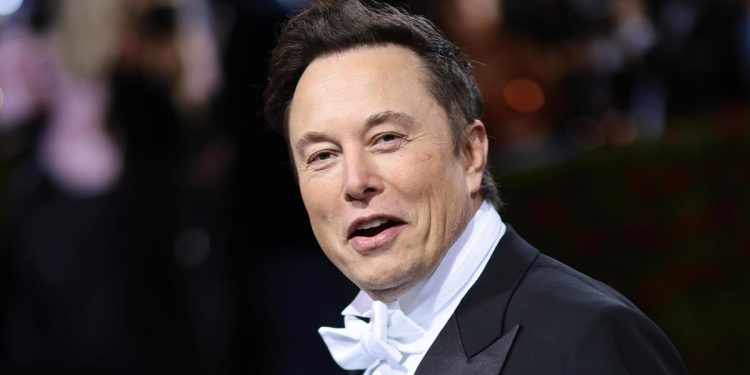 A tweet from Elon Musk has put the spotlight on Japan’s declining population, after the Tesla CEO said the nation with the third largest economy in the world will “cease to exist” if the declining birth-rate trend continues. Over the weekend, Musk commented on a news report that Japan‘s population had its largest drop on record, falling by 644,000  in 2021 – the eleventh consecutive year that population has decreased “At risk of stating the obvious, unless something changes to cause the birth rate to exceed the death rate, Japan will eventually cease to exist. This would be a great loss for the world,” he tweeted.

The tweet caused a stir, bothering some Twitter users over Musk’s seemingly random decision to discuss the issue.

“What is even the point of tweeting this?” said Tobias Harris, a senior fellow at the Center for American Progress. “The anxieties surrounding Japan’s demographic future is not that “Japan will eventually cease to exist” but rather the profound social dislocations that are occurring as a result of the decline to a lower population level.

“However, others expressed gratitude that Musk was bringing up the issue while criticizing the Japanese government for not doing enough. Commenters pointed out financial burdens of having children and the high cost of living as factors that have slowed birth rates in Japan. The nation ranked near the bottom of the average annual number of births per 1,000 people in the population, according to the CIA’s World Factbook. The country also has the world’s oldest population, and recently made a $970 million investment in regenerative medicine to help cope.

But Japan’s population decline is nothing new. Prior to the pandemic, the country was at the front of a global “sex recession” and a 2019 national survey revealed one out of every 10 Japanese men in their 30s was still a virgin. That put Japan’s virginity rate well ahead of other industrialized nations. If the trends held, Japan’s population would collapse by more than half over the next century, CBS News’ Lucy Craft reported then. “A large proportion of these individuals cannot find a partner in the market,” Peter Ueda, a public health researcher at Tokyo University, told CBS News. He said job and financial insecurity were at the core of the sex recession.