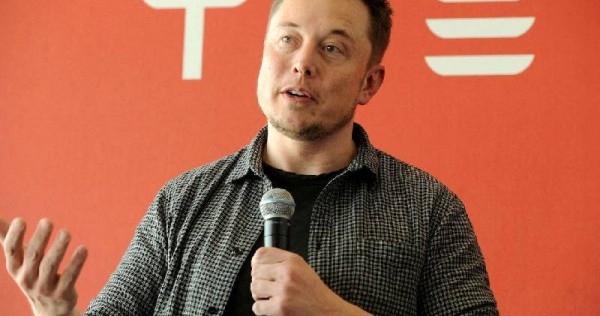 Tesla Inc Chief Executive Officer Elon Musk said on Monday (March 28) that he had “supposedly” tested positive for Covid-19, with no major symptoms.

“I supposedly have it again (sigh), but almost no symptoms,” Mr Musk said in a tweet.

He questioned the accuracy of Covid-19 tests in November 2020 after claiming that results showed he tested positive twice and then negative twice all on the same day.

Mr Musk then said he “most likely” had a moderate case of Covid-19, as he continued to question the accuracy of the tests.

He did not mention whether the results were from polymerase chain reaction tests, which are more accurate than rapid tests.

Mr Musk was recently seen dancing and joking with fans as he oversaw the handover of Tesla’s first German-made cars at its Gruenhide plant in Germany last week.

Separately, Tesla’s Shanghai factory will be closed for four days after the city said it would go into a lockdown for nine days to test residents for Covid-19, as cases surge in China.

Tesla has hiked prices of its cars in the recent past, citing inflationary pressures, and has said it would not launch new models this year due to supply-chain headwinds.