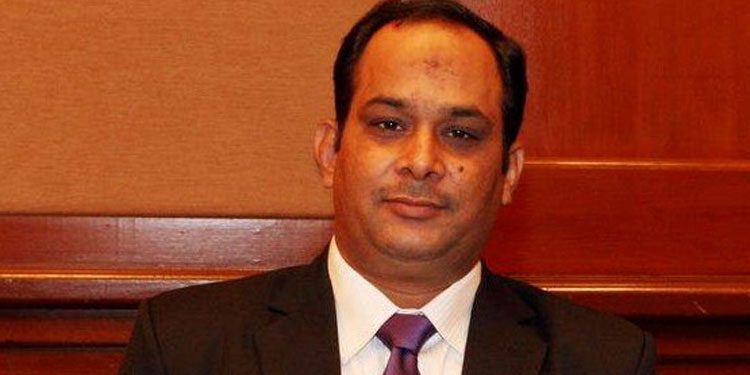 The Cricket Association of Cambodia (CAC) has released the names of 45 local and foreign players that have been selected to play in the Cambodian Premier League (CPL) T20.

A total of 7,480 players from around the world registered for the tournament. Those who registered include cricketers from Cambodia, India, Myanmar, Nepal, South Africa, Philippines, United Arab Emirates, Pakistan, Zimbabwe, Czech Republic, Kenya and Sri Lanka.

The CAC gradually pared down the number under a two-tiered draft system. There were 180 local and foreign players that were selected in the first draft. That number was reduced in half in the second and final draft.

The selection was based on the players’ past performance in various cricket leagues and tournaments, according to Manish Sharma, CEO of CAC.

Of the 45 picks, 15 are from Cambodia. Cambodians and foreigners residing in the Kingdom under long-term visas fall under Cambodia.

The two players from the Philippines are Vikramjit Sharma and Ajeet Kumar Munna, while Sri Lanka will be represented by Vimukthi Viraj Riddhela and Jeyasooriyam Sanjeev.

The remaining three players are Bishal Bhusal of Nepal, Mohd Tariq of the UAE and Nageswar of the United Kingdom.

Sharma said that they will release the final 15 names on November 20.

The players that were selected will compose four of the six teams that will compete in the CPL T20. Selection trials will be held in Cambodia and overseas to choose the players for the remaining two teams.

The CPL T20, which will be the biggest-ever cricket competition in the Kingdom, will be held in January 2021. It was originally scheduled to be held in September, but the COVID-19 situation forced the CAC to move it to another date.

Mindful of the present health situation, Sharma assured that they will follow strict health protocols that were laid out by the Cambodian Government to prevent the spread of the deadly virus.

“This is going to be the first such league in the Asean and Indochina. This is going to happen because of Mr Vath Chamroeun, who always come up with full support and new ideas for cricket development,” said Sharma, referring to the president of the CAC, who is also the secretary-general of the National Olympic Committee of Cambodia.

Chamroeun, for his part, said the Cambodian Premier League will contribute immensely to the promotion and development of the sport in the Cambodia.  “We are getting closer to that. We should work together to make it successful. Its success will be a success for all Cambodians,” he stressed.