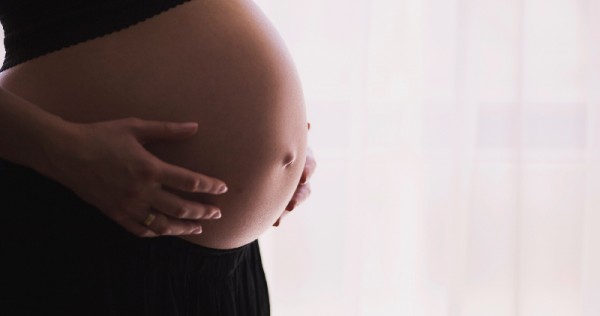 A Covid-19 reactive patient, identified only as D, 22, has given birth on her own, reportedly without the help of medical personnel at FL Tobing Sibolga Hospital in North Sumatra.

The patient’s family criticised the unpreparedness of the hospital, saying that the patient, who had planned to have a C-section, ended up giving birth naturally.

“My sister was ignored. Half an hour before she gave birth, there was no assistance from the hospital,” the patient’s younger sister, Putri Shalu Amelia, wrote on her Facebook account on Wednesday.

Putri said the hospital also did not immediately assist her sister after she gave birth until she started crying out loud.

The Facebook post went viral after catching the attention of Sibolga Legislative Council (DPRD) deputy chairman Jamil Zeb Tumori, who said he was surprised by the information.

“The patient has gone home as she was traumatised by being at the hospital. She struggled for 45 minutes giving birth without medical assistance,” Jamil told The Jakarta Post on Friday.

FL Tobing Sibolga Hospital director Hotma Nauli Hutagalung denied that the hospital had abandoned the patient, saying that a medical team assisted the patient right after her rapid test showed a reactive result.

She was brought to a Covid-19 isolation room for the planned childbirth surgery, Hotma added. Unfortunately, the doctor in charge of her at that time was conducting another surgery.

“The patient was given medication before the nurse left the room. Apparently, at that moment she gave birth,” she said, adding that both the patient and her baby girl were in good health.

North Sumatra provincial secretary Sabrina stated that the province’s Covid-19 task force was transforming the Medan Haj Hospital into a dedicated hospital for mothers and children who contracted Covid-19.

“Hopefully, we will complete the construction by the end of November. This will be the only Covid-19 hospital of its kind in North Sumatra,” she said.

Sabrina said the 42-room hospital would isolate children and pregnant women who were exposed to Covid-19 from other patients in treatment, so that the recovery process could be optimised.

The provincial administration has targeted for the hospital to open by the end of this month. Sabrina also said the construction work had reached 85 per cent completion.

“Hopefully the construction work will finish by the end of November so it can open soon,” Sabrina said on Nov 2.

Previously, North Sumatra Health Agency head Alwi Mujahit said that so far there had only been a few Covid-19 cases among children and pregnant women in the province.

However, the task force predicted that the number of childbirths would increase by the end of December, which calls for anticipatory measures.

So far, North Sumatra has recorded a cumulative tally of 14,209 confirmed Covid-19 cases, including 11,640 recoveries and 578 fatalities.