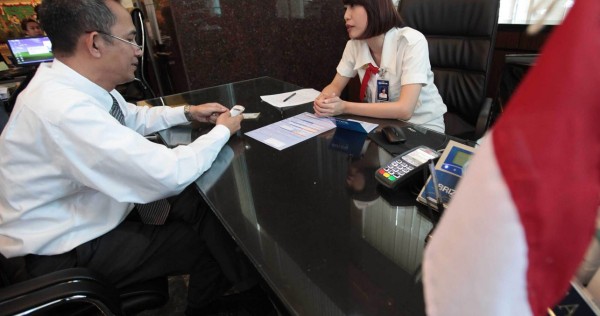 While the Covid-19 pandemic has affected every aspect of life for all communities, the Indonesian Finance Minister has highlighted that it has affected women far worse through the impacts of deepening gender inequality.

“The pandemic has hit the community hard, but the impact is even greater for women,” said Sri Mulyani Indrawati at a webinar co-organised by United Nations Women and the Asian Development Bank on Wednesday (18 Nov, 2020), as quoted by tempo.co.

She elaborated that the global health crisis had particularly impacted the hospitality and home industries.

According to the “Women Leaders’ Virtual Roundtable on Covid-19 and the Future” held by UN Women and the Organisation for Economic Co-operation and Development on April 21, the majority of the hospitality industry’s workforce is female, with women comprising 54 per cent of the 75 million workers at restaurant and hotels.

The minister added that globally, 740 million female informal workers had experienced a 60 per cent decline in income in the first month after the emergence of the coronavirus pandemic.

The health crisis had also added to women’s burdens even as their incomes continued to decline, with many women having to juggle their professional responsibilities alongside household chores and increased parental responsibilities, as they could no longer afford child care services.

“They may be able to work from home, but at the same time, they must take care of their children. So they have household chores [piling up] while they work,” said Sri Mulyani.

A report released in October by UN Women, “Counting the costs of Covid-19: Assessing the impact on gender and the achievement of the Sustainable Development Goals in Indonesia”, highlighted that the pandemic had exposed women’s vulnerability to economic shocks and had deepened the gender inequality that existed in Indonesia decades before the pandemic.

These impacts were likely to reverse progress in achieving the Sustainable Development Goals.

The report drew on data gathered from an SMS survey sent through Indosat Ooredoo to randomly selected mobile phone numbers from April to July.

The survey’s results show that lockdowns and other restrictive measures applied in Indonesia to contain Covid-19 transmission have had a sizeable effect on the economy.

However, it also found that Indonesian women, who largely depend on income from family businesses, had seen substantial declines in income, with as much as 82 per cent of respondents reporting drops in this income source.

Although 80 per cent of Indonesian men saw similar declines, the data suggested that they benefited from having a wider range of income sources.

Sri Mulyani said on Aug 19 during the “ Reimagining the future of Indonesia’s economy” webinar, part of The Jakarta Post’s Jakpost Up Close webinar series, that women faced more challenges in the workplace than men as a result of ingrained social norms and stereotypes.

She explained that this was because women had to show that they were twice as good as men in a similar professional role.

“Women will always [be criticised] in all aspects, more than men,” she said, and encouraged women to support each other.

National Bank of Cambodia approves restructuring of loans until mid-2021