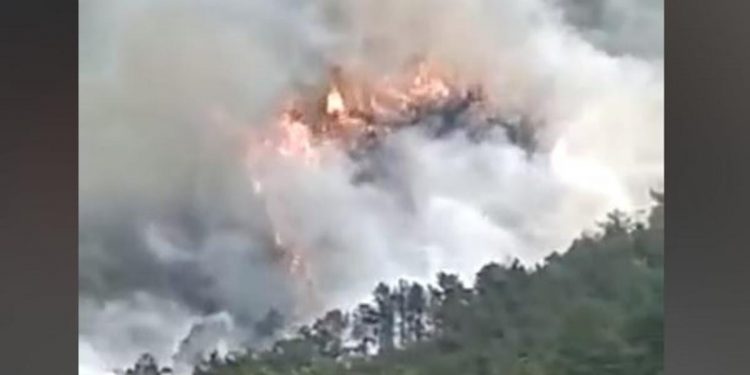 Almost five days since the crash, in which no survivors were found, the NTSB go-team is still stateside working with the State Department to streamline travel to and from China without having to adhere to the strict COVID-related quarantine requirements.

The NTSB has already appointed a senior air safety investigator, Dr. Sathya Silva, to lead the go-team which includes technical advisers from Boeing, which built the 737-800 model aircraft, CFM, which supplied the engines, and the FAA.

The UN’s agreement on aviation standards establishes that the state where an aircraft was designed and manufactured is entitled to appoint a senior investigator who is authorized to assign technical advisers. Therefore, U.S. experts are supposed to be assisting Chinese officials in-country every step of the way.

While virtual communications are a possibility, it is not preferred as it also creates potential issues with secure communications and erases any chance of essential in-person analysis, a source with knowledge of the process tells CBS News.

Chinese officials also announced human remains were found at the crash site as the search for the doomed aircraft’s second data recorder, which records crucial flight information, is still being sought. The cause of the flight’s almost vertical dive from 29,000 feet remains a mystery. 132 people on board perished in China’s worst aviation disaster in more than a decade.