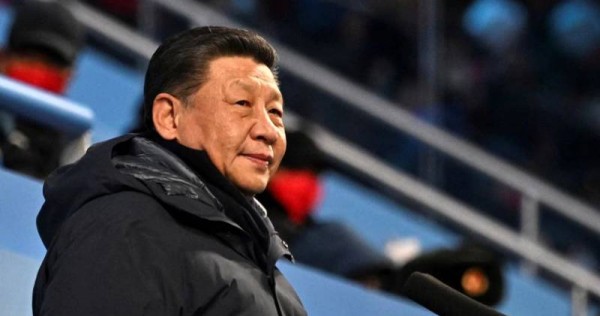 BEIJING — Chinese President Xi Jinping on Tuesday (March 8) called for “maximum restraint” in Ukraine and said China is “pained to see the flames of war reignited in Europe,” state media reported, in his strongest statement to date on the conflict.

Xi described the situation in Ukraine as “worrying” and said the priority should be preventing it from escalating or “spinning out of control”, CCTV cited him as saying.

He also said France and Germany should make efforts to reduce negative impacts of the crisis, and expressed concern about the impact of sanctions on the stability of global finance, energy supplies, transportation and supply chains.

China, which has refused to condemn Russia’s actions in Ukraine or to call them an invasion, has repeatedly expressed its opposition to what it describes as illegal sanctions on Russia.

China’s friendship with Russia, strengthened last month when President Vladimir Putin attended the opening ceremony of the Beijing Winter Olympics on the same day that the countries declared a “no limits” strategic partnership, has become awkward for China as the war in Ukraine escalates.

Moscow describes its actions in Ukraine as a “special operation” to disarm its neighbour and unseat leaders it calls neo-Nazis. Ukraine and its Western allies call this a baseless pretext for an invasion to conquer a country of 44 million people.