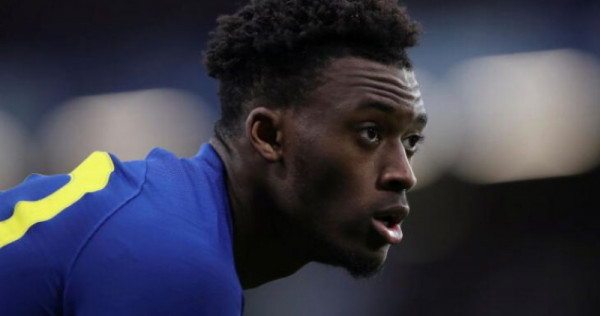 LONDON – Chelsea and England forward Callum Hudson-Odoi was arrested on Sunday (May 17) following an argument with a woman, The Sun newspaper reported.

The Metropolitan Police told The Sun that officers and London Ambulance Service were called in the early hours of Sunday morning “to a report of an unwell woman”.

The report added that the woman was taken to hospital and a man was arrested at the scene and remained in police custody.

Hudson-Odoi, 19, had made 17 Premier League appearances for Chelsea this season until the Covid-19 pandemic halted the campaign. He made his England debut last year and has a total of three caps for his country.