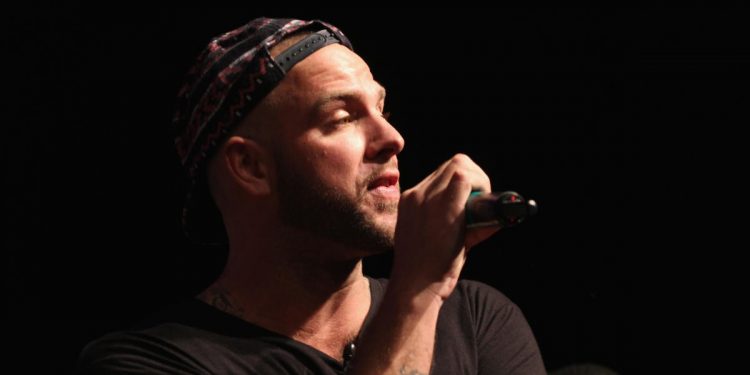 Canadian battle rapper Pat Stay was stabbed in Nova Scotia and died at age 36, police said. Shortly after midnight on Sunday, police found the rapper, whose full name is Patrick Wayne Stay, in downtown Halifax with stab wounds, Halifax Regional police said in a news release. He was transported to a local hospital where he later died, police said. The Nova Scotia Medical Examiner Service performed an autopsy and determined that the cause of death was a homicide, police said.

Halifax Regional police said they were investigating the homicide and have not made an arrest. “Our thoughts are with the victim’s family and loved ones during this difficult time,” police said.

Stay became popular as a battle rapper — where two freestyling rap artist trade barbs and insults in front of a crowd.

Following the news of his death, fellow rappers paid their respect, including Eminem, who tweeted: “hiphop lost one of the best battlers of all time … RIP @patstay .. KINGS NEVER DIE”

Fellow Canadian rapper Drake also remembered Stay in an Instagram story. “RIP to the Sucka Free Boss.. One of my fav rappers ever,” Drake posted.

A GoFundMe, which has already raised over $100,000, was set up in Stay’s memory to help his family. “We are setting up this fund to help raise money for our fallen brothers family,” the fundraiser read. “He has been taken from the world far [too] soon and many will be devastated forever. Pat Stay was a very honorable man who was on his way to a bright future. Our heart hurts for his family and friends at this time so we hope to help ease some of the pain by ensuring his family has help through this process.”

Mother of 2, first responder, among those killed in Canada stabbings