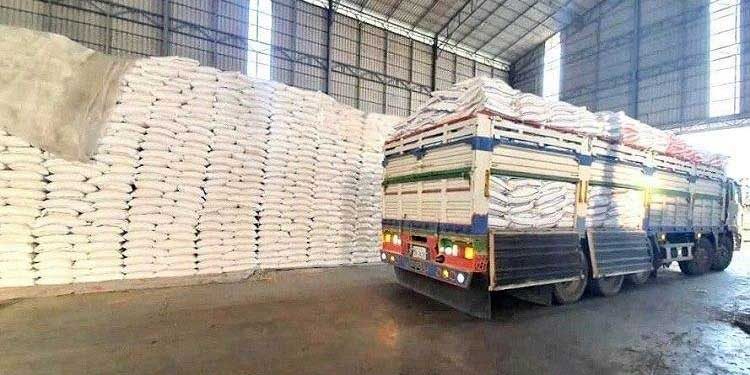 A medium-term outlook for agriculture released Thursday forecast that Cambodia would play an increasingly important role in the global market for rice exports.

Launched in Paris, the joint report by the Organisation for Economic Cooperation and Development (OECD) and the Food and Agriculture Organisation of the United Nations (FAO) covers the 10-year period from 2020 to 2029.

“But Cambodia and Myanmar are expected to play an increasingly important role in global rice exports.”

The OECD and FAO expect rice shipments by Cambodia and Myanmar to almost double from an estimated four million tonnes this year to seven million tonnes by 2029.

In addition, the report forecast that Cambodia — along with Bangladesh, Laos and Myanmar — would continue to increase productivity by adopting higher-yield varieties and better agricultural practices.

Annual global growth in rice trade is projected to be 2.8 percent over the period, with volumes increasing by 15 million tonnes from 2020 to 62 million tonnes in 2029.

“India is expected to remain the world’s largest rice exporter,” the report said.

“Thailand, where shipments have traditionally been largely composed of higher quality rice, is expected to remain the second largest rice exporter.

“In Viet Nam, expected growth is partly linked to ongoing efforts to diversify the varietal make-up of the country’s rice shipments.”

But the top five exporters – India, Thailand, Viet Nam, Pakistan and the United States – “are expected to see their export shares reduced slightly compared to the past decade.

“This reflects expectations of Chinese shipments remaining well over the lows seen between 2010-2016, albeit at a somewhat lower level than recorded in 2019.

“Moreover, amid expectations of large exportable surpluses, shipments by Cambodia and Myanmar are expected to continue making headway,” the report said.